A Stroke in Her Early Thirties 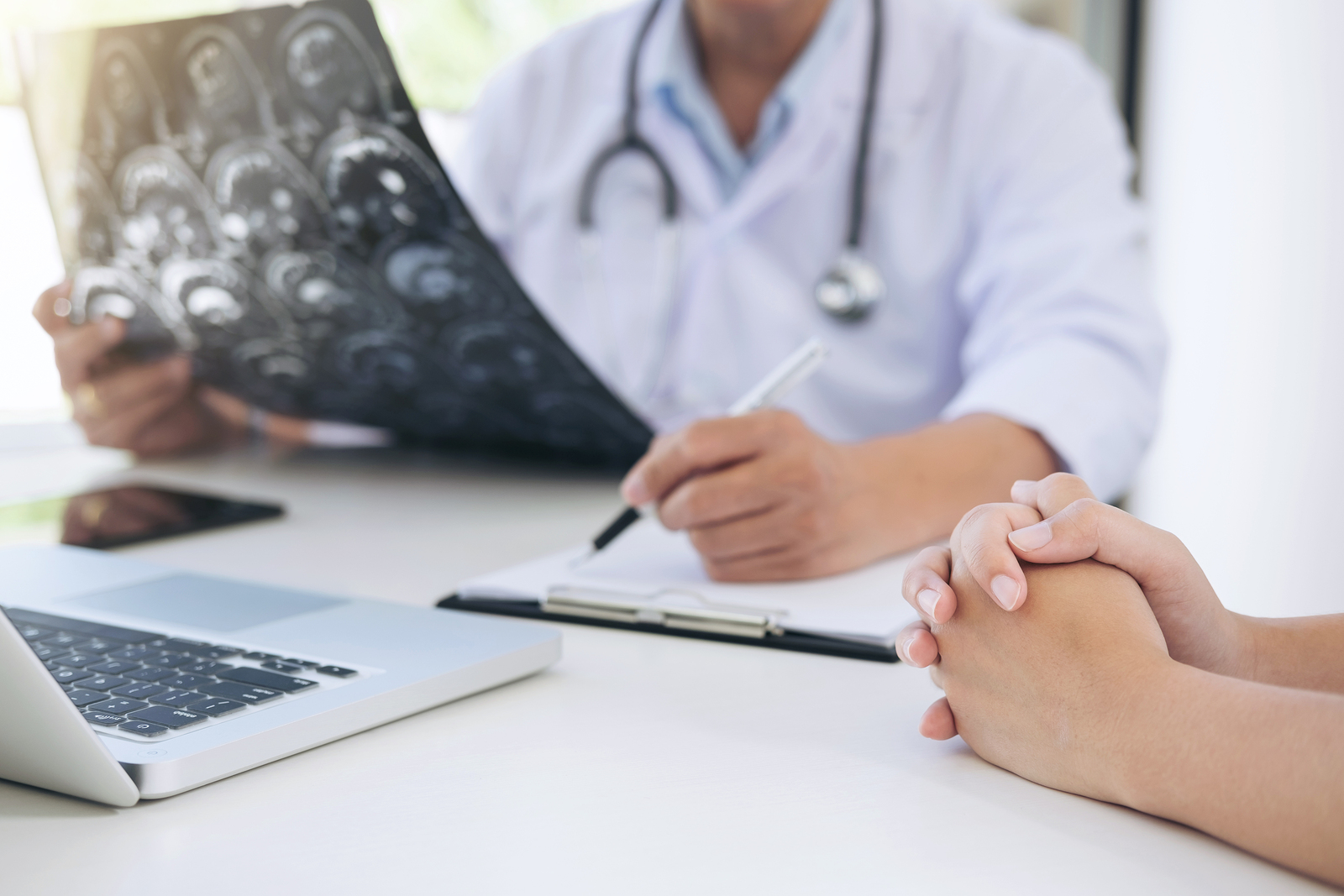 The last thing Lisa expected to happen was to have a stroke in her early thirties. Along with many other treatments, her neurosurgeon installed a shunt to drain fluid from her brain tissues. Over the course of a year, she had many stroke-like symptoms that landed her back in emergency rooms, time and time again. Each time there were questions about the shunt. Is it needed? Is it in the right place? Has it moved?

One doctor pointed out that the shunt was near the limbic area of her brain and, if it moved forward, could cause paralysis.

Alarmed and concerned, Lisa went back to her neurosurgeon to get some answers. Unfortunately, his defensive reaction and flat answers to her questions did nothing to ease her mind. In addition, his solution to test the shunt meant removing it and reinstalling it if it was found to be needed. This meant 2 more cranial surgeries.

Lisa decided it was time for a second opinion that she could trust.

Through 2nd.MD, Lisa connected with a top neurosurgeon who reviewed her records and gave her objective advice. He addressed the immediate questions about the shunt and also gave her information about her overall condition.

Lisa was relieved to be able to discuss her concerns. She said “‘It is very helpful to get medical advice from a doctor who is not vested in a case. They are looking at it from a different perspective.”

The 2nd.MD neurosurgeon gave her three important pieces of information during that 20 min video conference. First, he suggested a much less invasive way to test the shunt and, second, he reassured her that it was not going to move forward and cause paralysis.

Third, and probably the most important to Lisa, he recommended that she be evaluated for Hereditary Hemorrhagic Telangiectasia, or HHT, a genetic disorder of the blood vessels. The tests after the consult confirmed the 2nd.MD neurosurgeon’s suspicions. Lisa was relieved to finally have her condition properly diagnosed. Besides helping with the treatment of her condition, the diagnosis meant that if any of her children have symptoms like hers, they should also be tested for HHT. This would shorten both the time to diagnose their conditions and their time to treatment, and might well save their life.

With a second opinion Lisa got peace of mind and new information that really mattered to her. In Lisa’s words, “It clarified some very concerning issues, put me at ease that I am getting the proper care, and gave me options if I continue to have problems.”

When asked if she would use 2nd.MD again, Lisa answered, “Absolutely. When you have a serious condition, you need the best of the best. The 2nd.MD service of matching you to the best doctor is amazing.“ 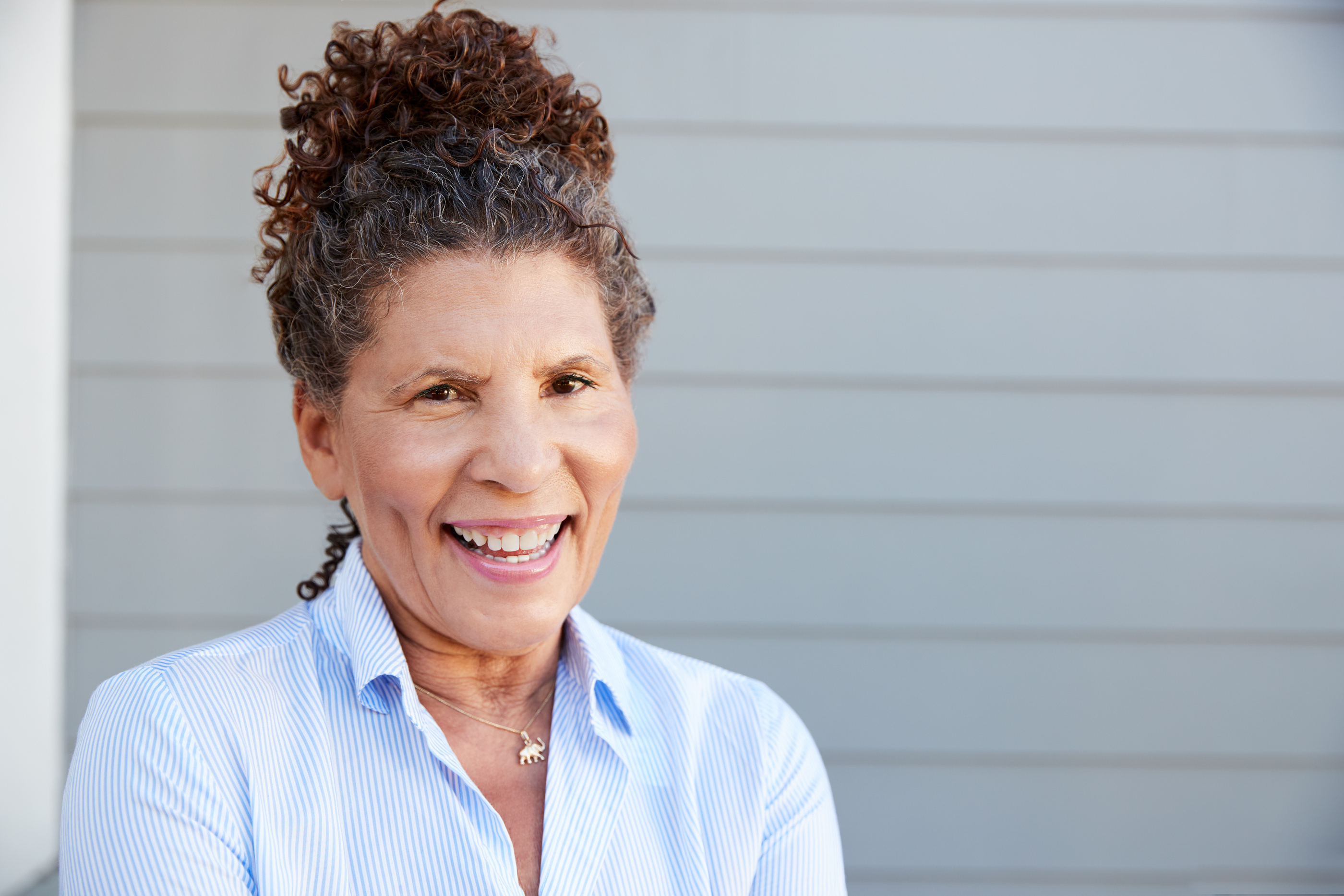 Her Dream Lives On 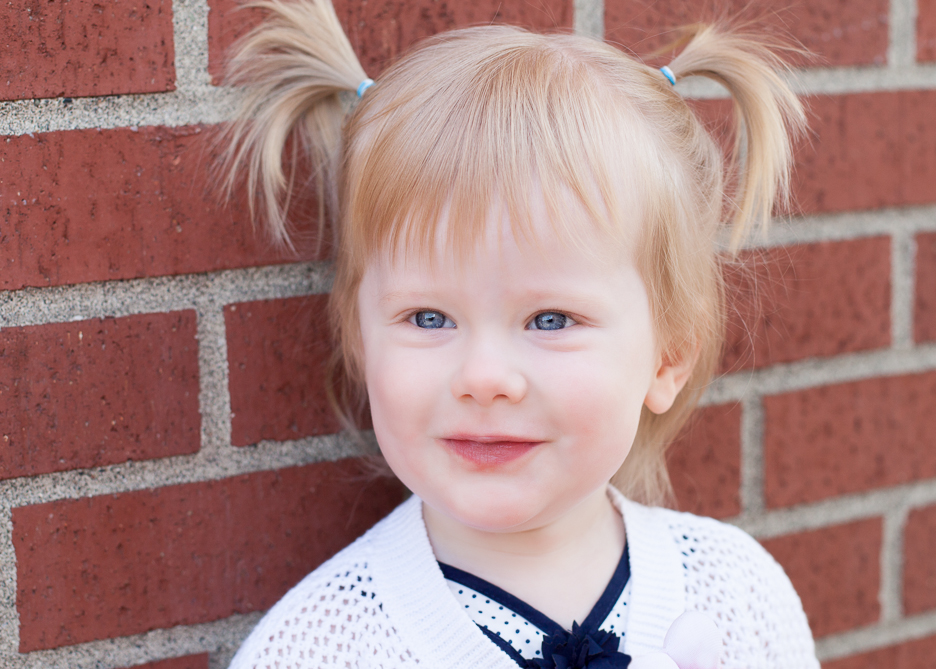