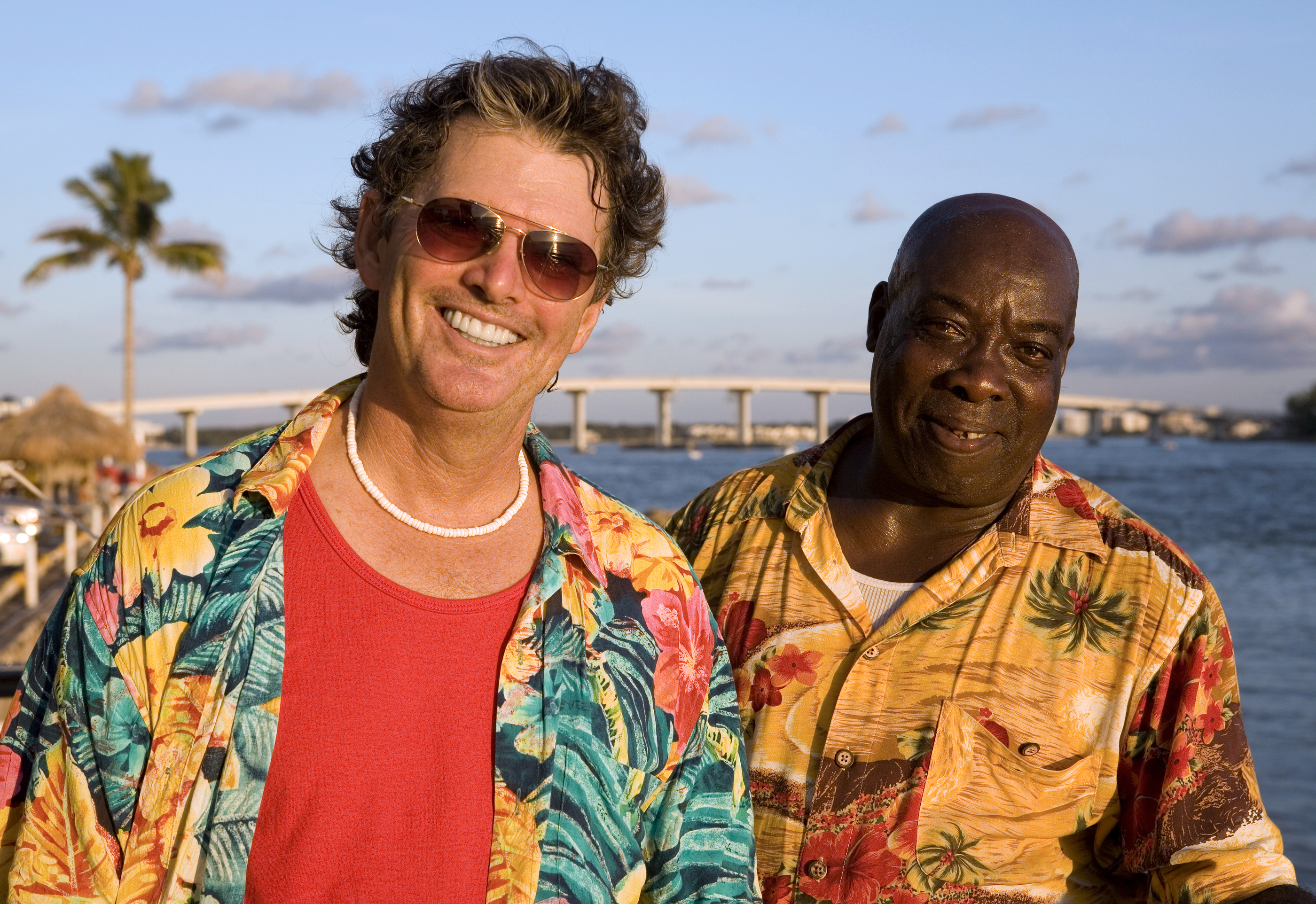 2nd.MD Team is always committed to serving members with excellence. This is Peter’s story…

Peter, a 69-year-old man, living in the Virgin Islands, with a history of polio resulting in chronic back pain noticed one day that he was rapidly losing his ability to stabilize himself. He also noticed one of his legs was growing weaker than the other. He went to see his doctor, where they found a rib fracture, and multiple degenerative changes in his spine, pelvis and a mass on his hip which were highly suspicious of a cancerous process.

Connie, the Oncology Nurse at 2nd.MD was connected with Peter and after speaking with him, Connie knew she needed to act quickly. Connie recognized that there was a potential for many things to go wrong, and made urgent contact with a 2nd.MD radiation oncologist. The risk of Peter falling and fracturing his hip or spine was of grave concern and Connie wanted to be sure he received the care he needed as quickly as possible. The specialist, on his vacation, consulted with the member and suggested that the member seek care at a comprehensive cancer center in Tampa, Florida within 24-48 hours for emergent surgery and radiation therapy as soon as possible.

Connie and colleagues worked tirelessly with the member to get him set up with a team of oncologic specialists and on a flight to Tampa for surgery.

Connie’s determination and sincere concern for Peter, along with 2nd.MD’s rapid teamwork possibly saved Peter’s life, and Peter felt it. He stated that what impressed him the most was “the amount of work they were doing to work with me.” 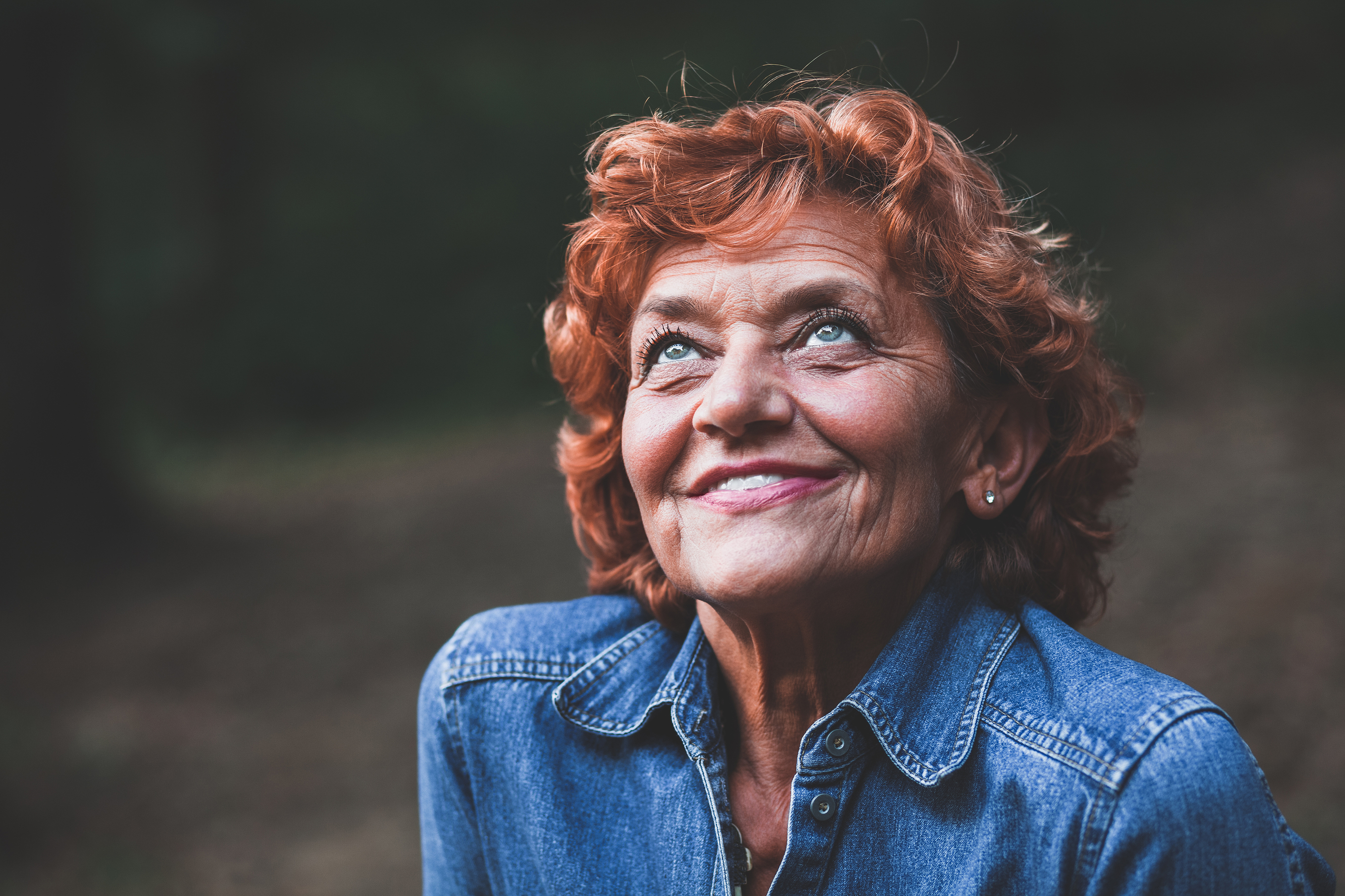 Decompression Surgery on the Brain 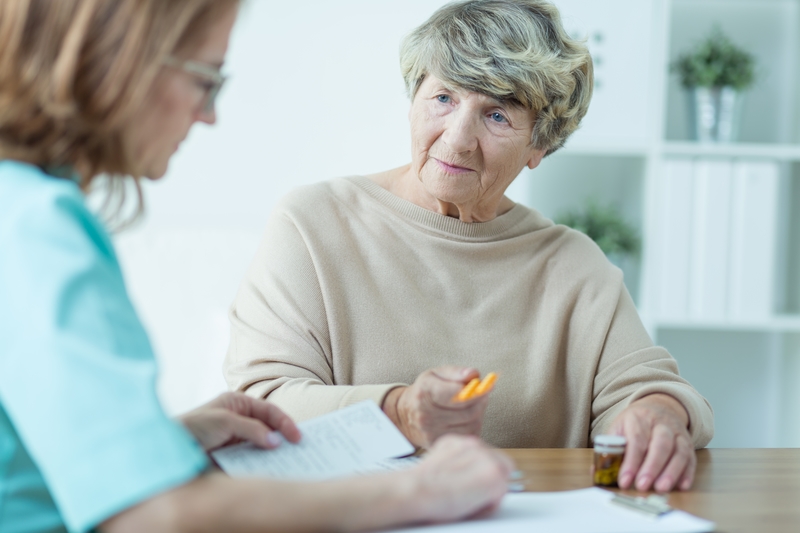 Misdiagnosed? What Can You Do About It? 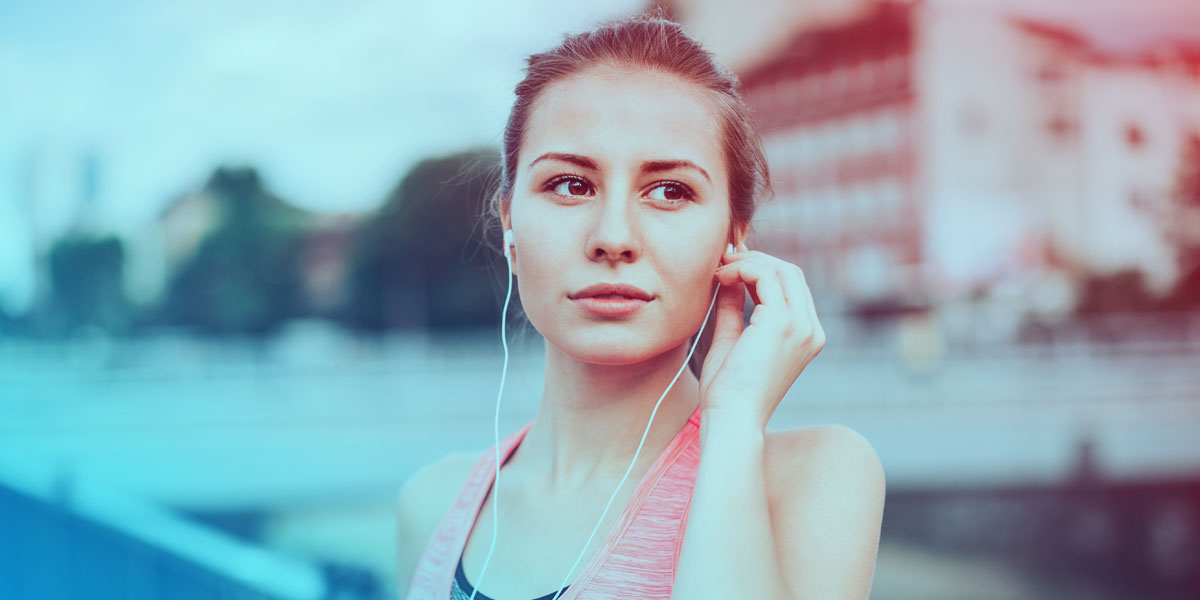