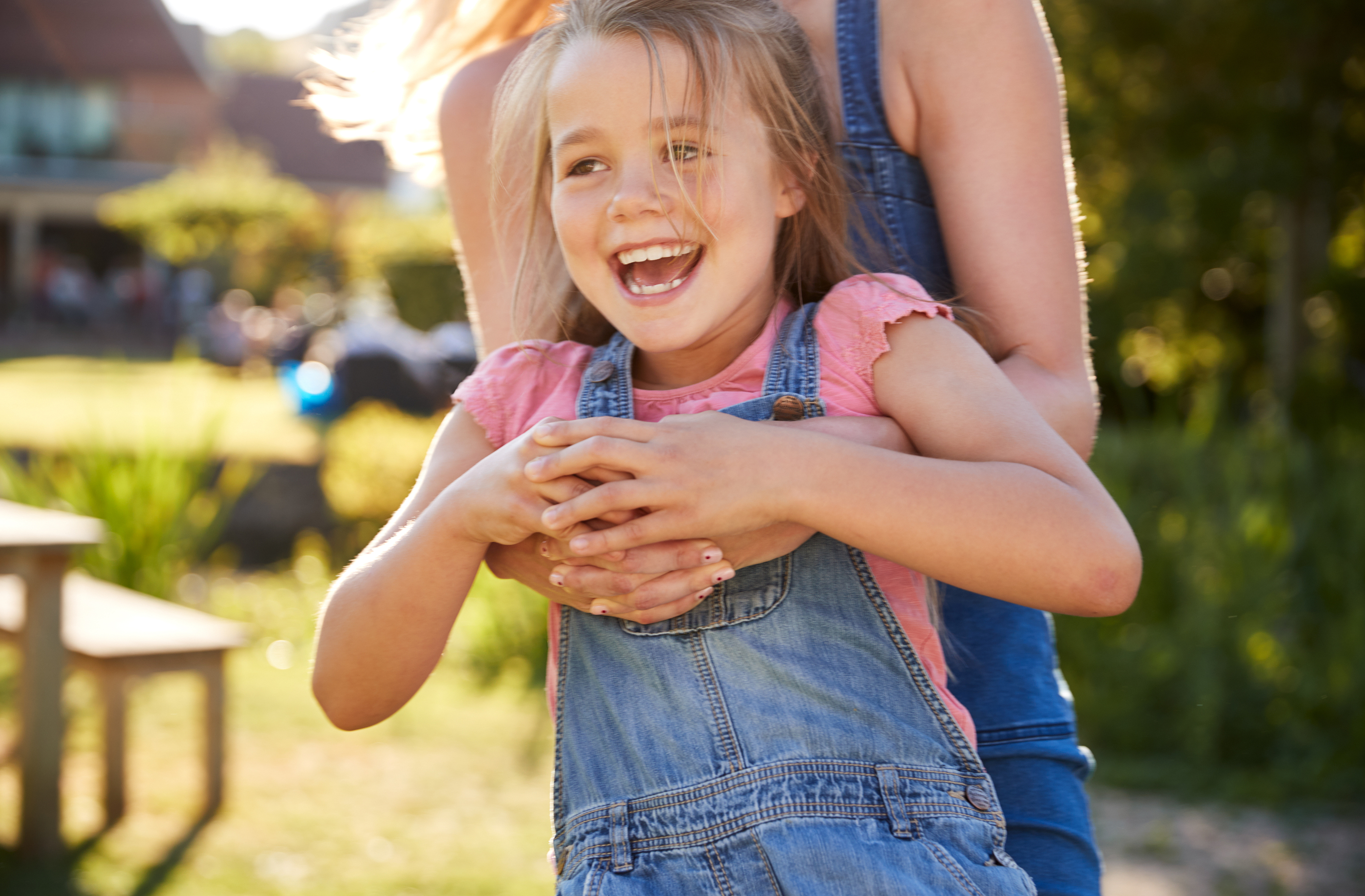 Jenny proclaims that 2nd.MD saved significant amounts of time and money from using the service.

She came to 2nd.MD for a second opinion in relation to her daughter’s crippling stomach pains. This is what Jenny had to say:

“My seven-year-old daughter Abby had been suffering from crippling stomach pains for over two and a half weeks. Prior to our consult we were basically at a roadblock and had been told by our Pediatrician to just give it time. We reached out to the 2nd.MD team on Monday, and by that afternoon I already had received a release of information form and the team was well on their way to obtaining my daughter’s records.  By Thursday our nurse had scheduled us a consult with a 2nd.MD specialist.  The consult with led to additional testing that Abby’s pediatrician had not previously considered, and pointed us in the right direction. Our pediatrician even said that the advice we were given was very beneficial and saved us a lot of additional doctor visits. Just days after following the 2nd.MD specialist’s advice, Abby has already been relieved of her pain, and we now are exploring alternatives. We have been saved significant amounts of time and money from using this service, not to mention my daughter is no longer suffering from debilitating pain. I would most definitely recommend this service to anyone who is in the same situation as us and is looking for some answers.” 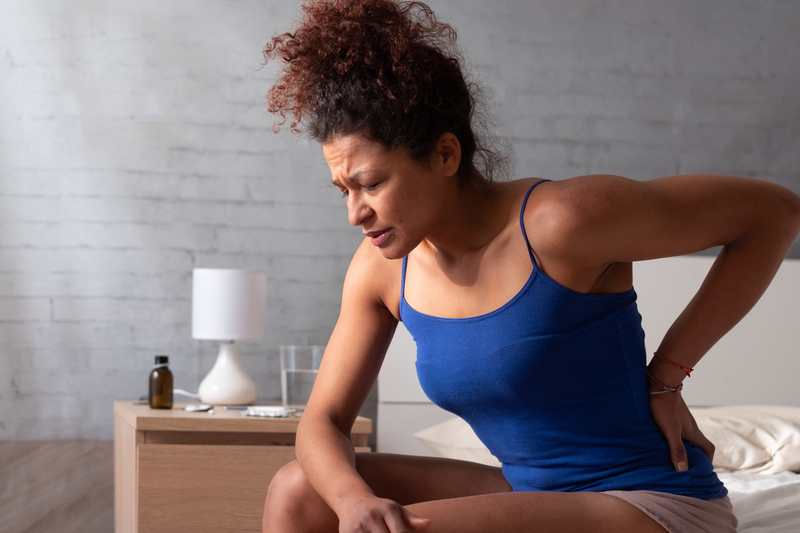 Second Opinion for Chronic Back Pain 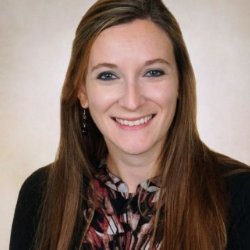