Everyone is Entitled to a Second Opinion 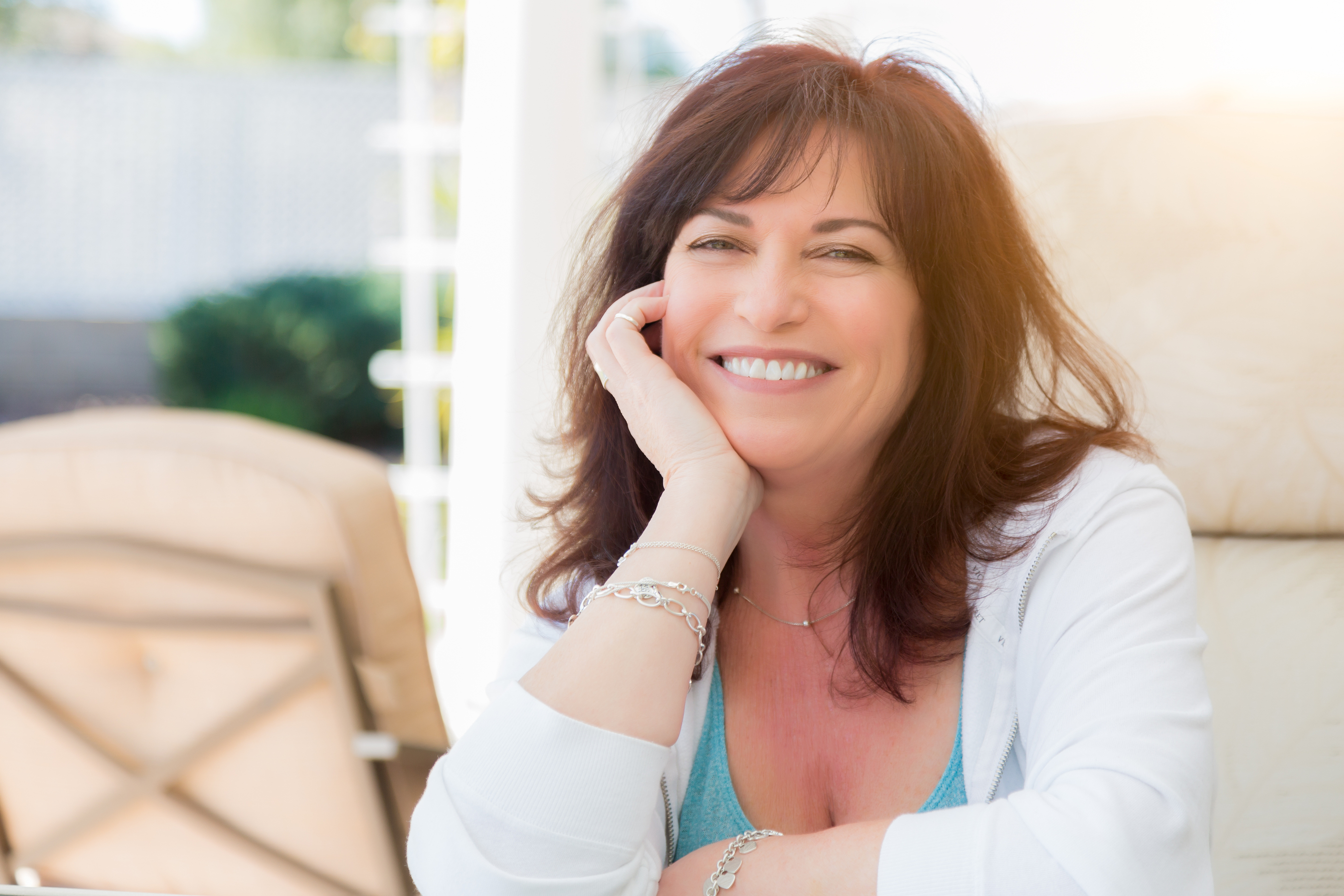 In her own words, Melinda stated that everyone is entitled to a second opinion. This is her story:

Melinda visited her local doctor when she discovered a lump on her neck behind her ear. Following two different doctor consults, ultrasounds, CT scans, and a needle biopsy, Melinda was informed that the mass was benign. She was told no treatment was required and the mass was nothing to be concerned about.

Melinda was not comfortable with the diagnosis and wanted reassurance that nothing had been overlooked. Through 2nd.MD, she was matched with a top specialist with whom she was able to discuss her concerns and ask all the questions weighing on her mind.

During her consult, the 2nd.MD specialist explained her imaging and what it would show if there were any reason to be concerned. After Melinda’s consult, she was confident the care she had received was appropriate and thorough.

Upon follow-up, she stated that the specialist put her mind at ease. In her words, she went on to say, “I would recommend 2nd.MD to anyone.  Everyone is entitled to a second opinion. After all, doctors are human and could possibly miss something.” 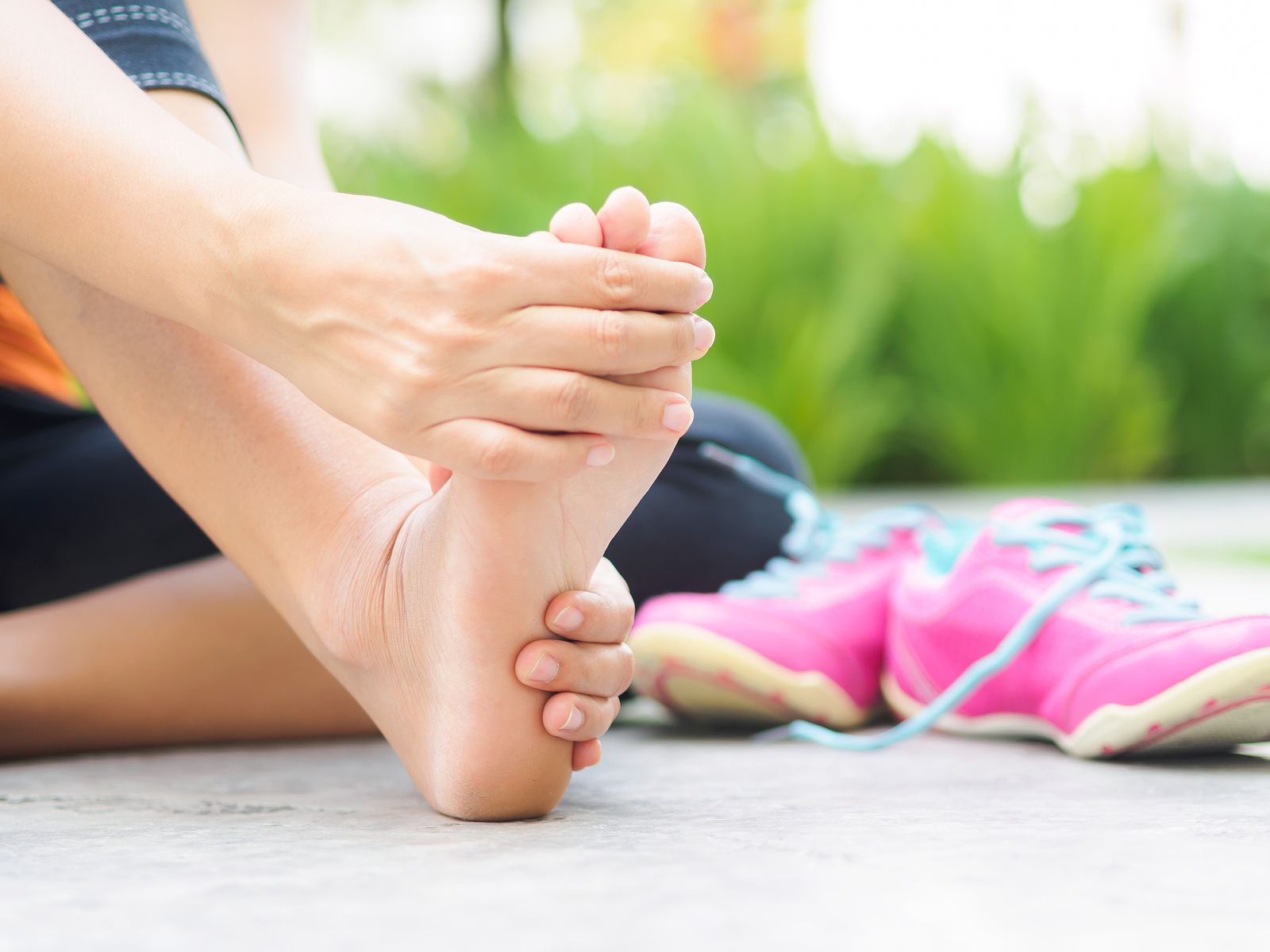