No Relief from Hip Pain 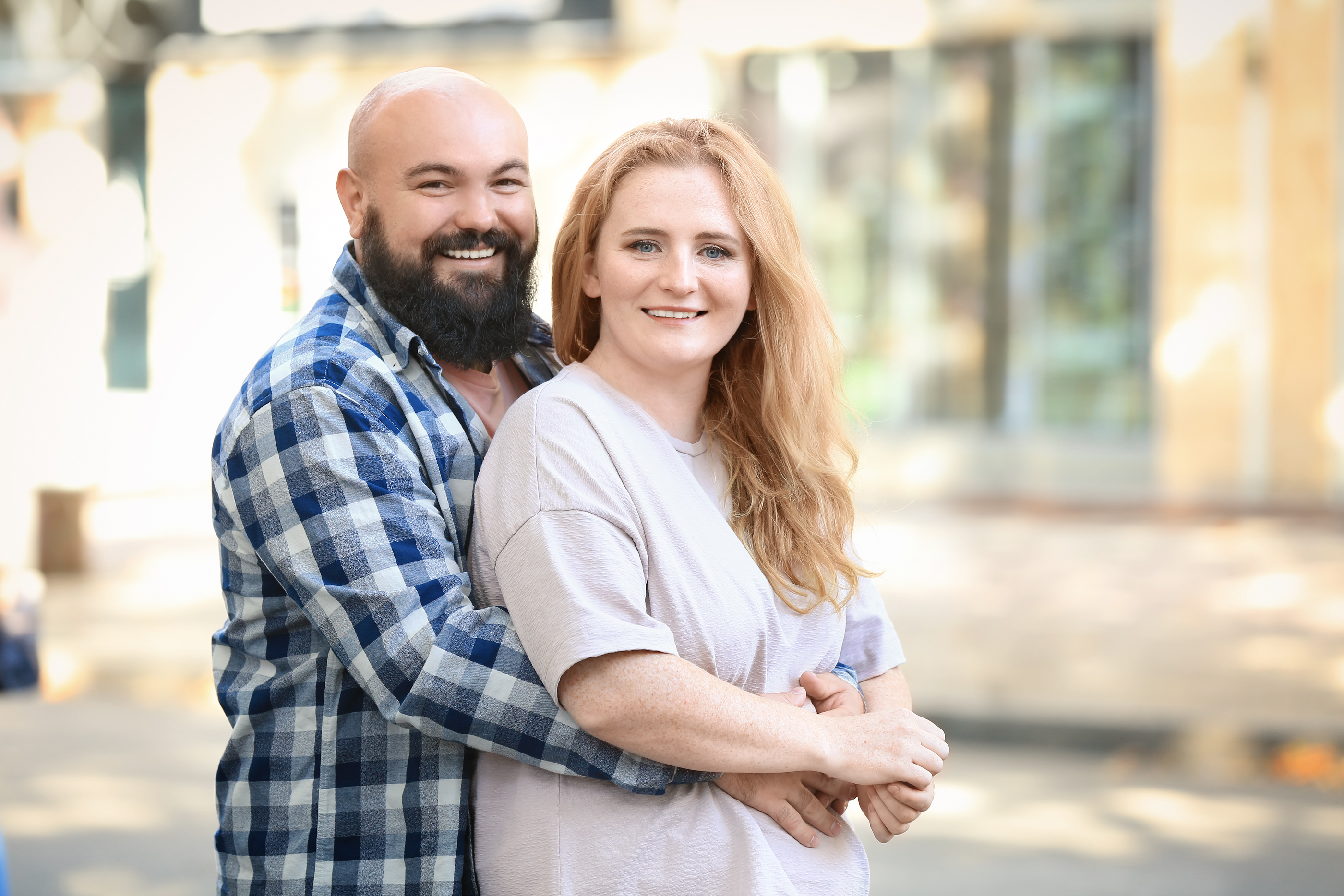 After twelve months of physical therapy and a weight loss of 30 pounds, Richard had not found any relief from the hip pain he had experienced for the last few years.  He was satisfied with his new healthy lifestyle and planned to continue with it despite minimal pain relief. Richard’s doctor recommended a total hip replacement, but Richard wanted to learn about conservative options to be explored before going through with surgery.

The 2nd.MD specialist suggested Richard speak to his treating physician regarding the possibility of a steroid injection. This would help alleviate some of his pain until he was in better shape for the surgery. The specialist discussed the surgery recommended by his local orthopedic doctor and how to better prepare his body for it by continuing to lose weight and exercise. They also reviewed the recovery process for a hip replacement and what to expect.

When following up with Richard, he stated that he would be receiving the steroid injections soon and expressed his gratitude for the exceptional knowledge of his Care Team Nurse.

Is There a More Conservative Approach? 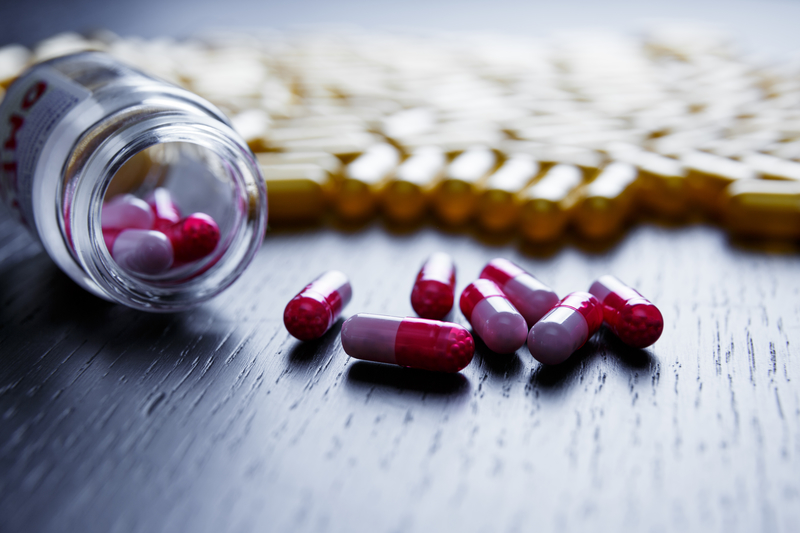 Lori’s Concern with Change in Medication