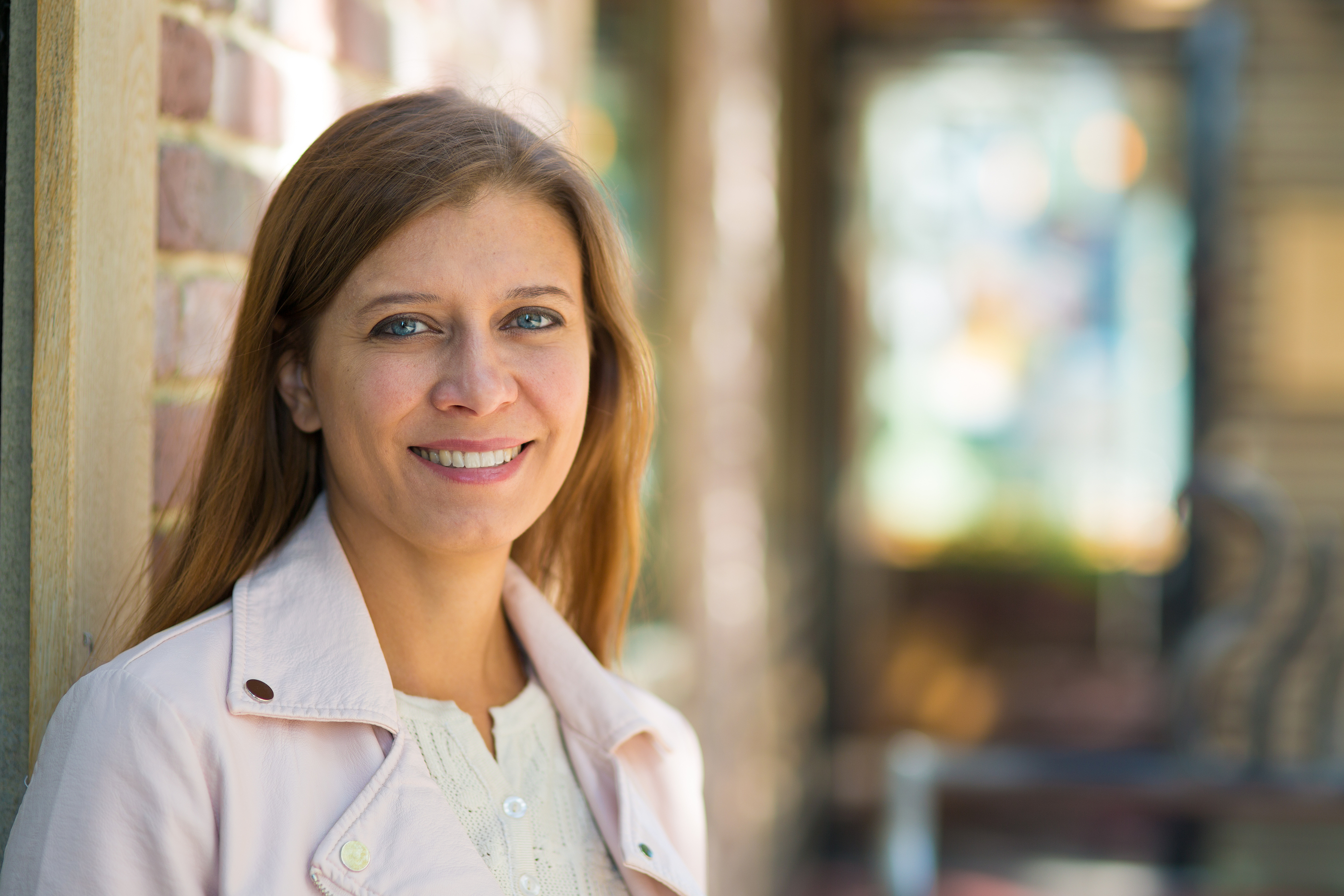 Amy received two completely different diagnoses from two different doctors after she experienced extreme pain in her lower back following a 2-hour commute.

Amy’s first doctor explained that her CT scan confirmed a broken L2 in her spine, but what he saw in her MRI was inconclusive. Amy asked many questions and was told the break would not heal on its own and would require surgery. She was told the surgery would involve rods and screws to stabilize the break and would require a period of 4-6 weeks for recovery.

Amy visited another doctor locally for a second opinion because she did not feel like the initial evaluation was fair. The second doctor reviewed the radiologist’s findings and stated that her back was fractured, but her spinal cord was not in any danger and she could resume her normal daily routine.

With these differing opinions, Amy wanted some clarity on whether or not surgery was necessary. This is when she decided to reach out to 2nd.MD.

The 2nd.MD specialist spent time with Amy reviewing her imaging and medical records. He suggested that since she had an acute fracture, the surgery would not necessarily be needed. This would all be determined by her healing process and quality of life after the fracture. The specialist recommended that Amy be cautious of her daily activities for the next year while her back heals.

Amy was so happy with her consultation and stated that it was an extremely positive experience! 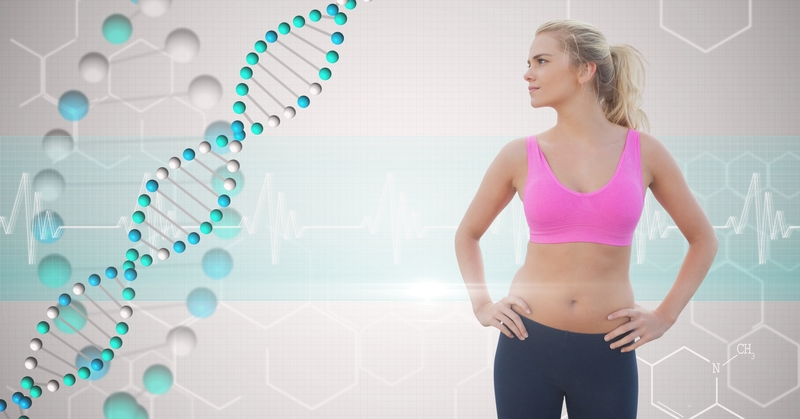 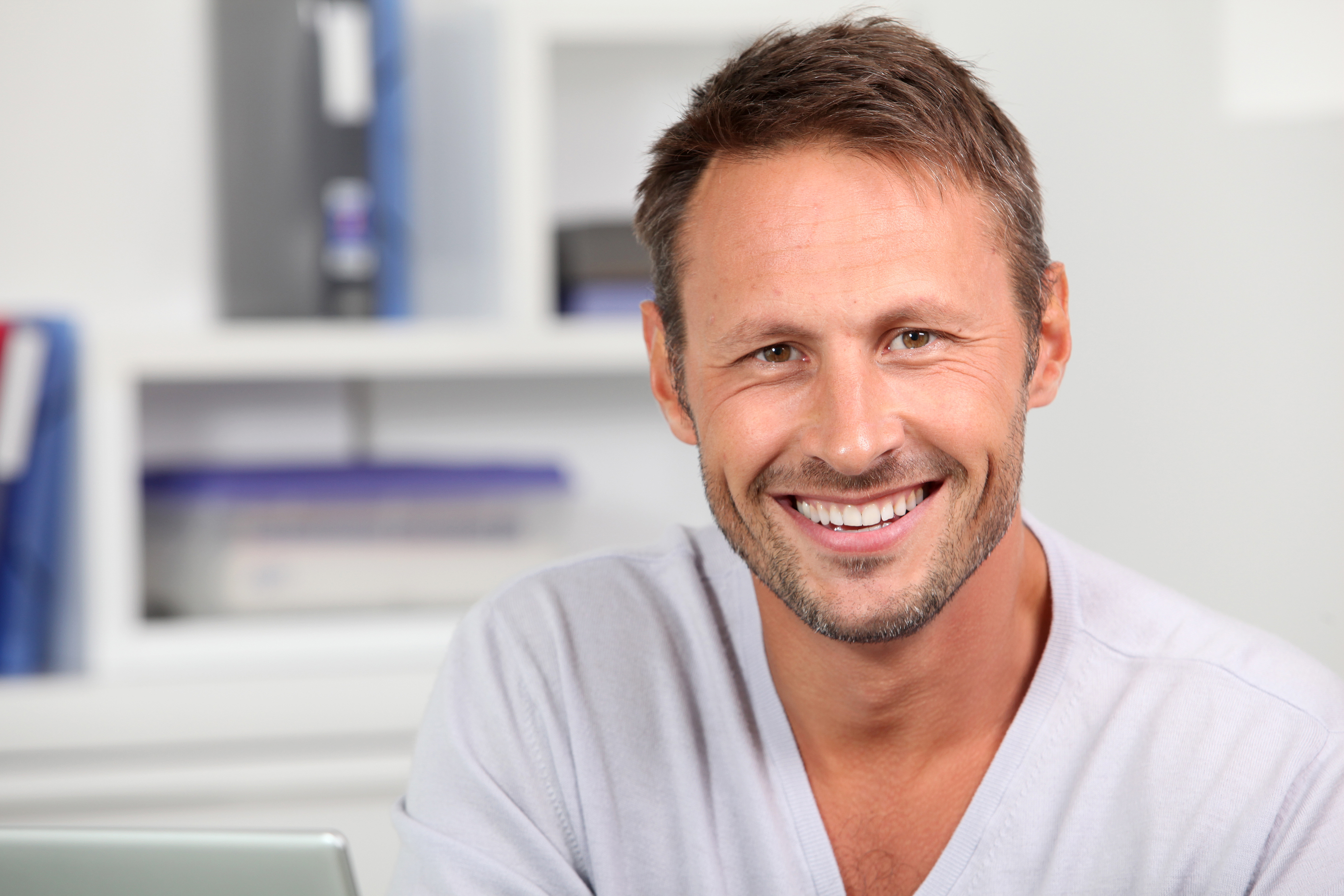 Preparation for a Vasectomy 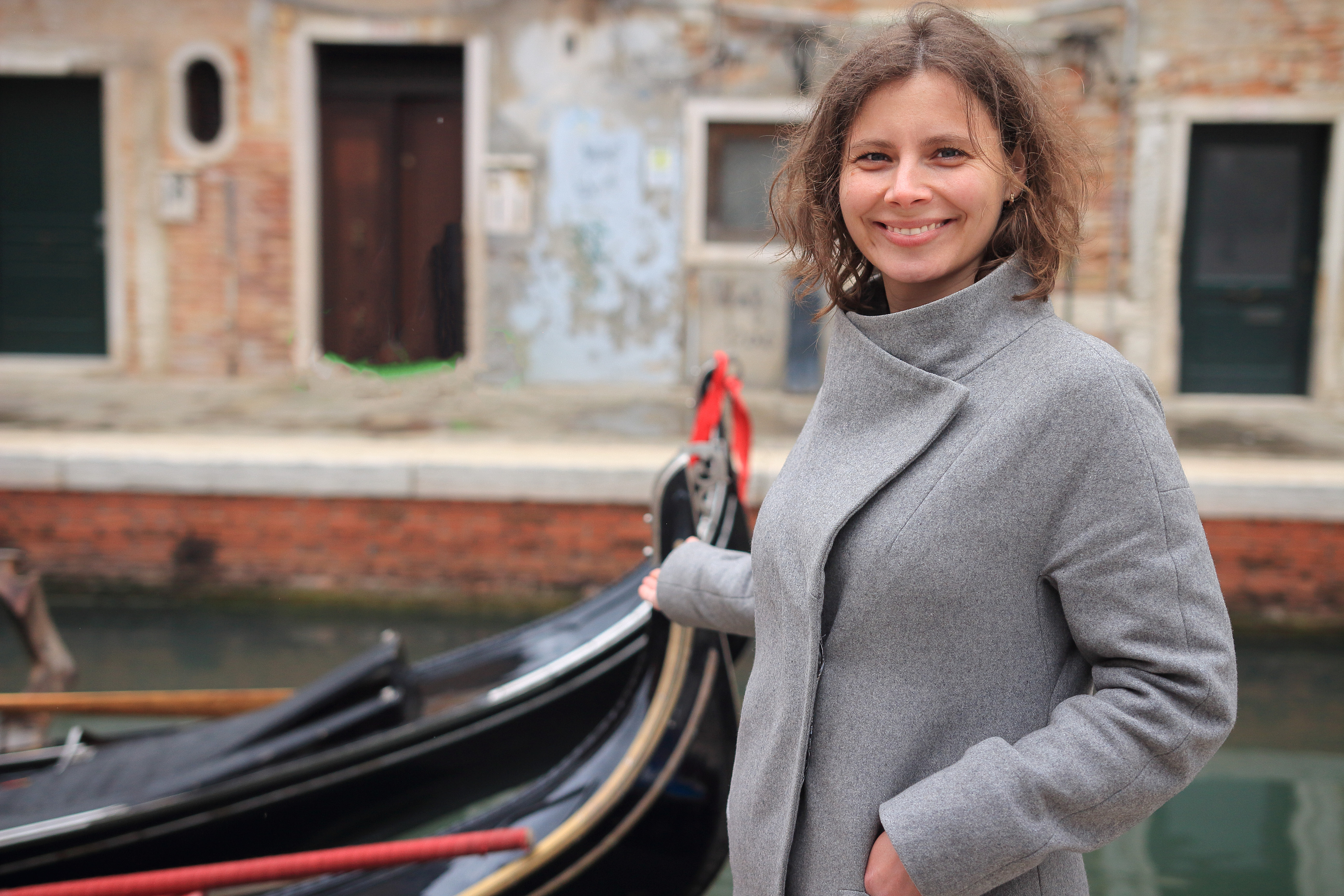