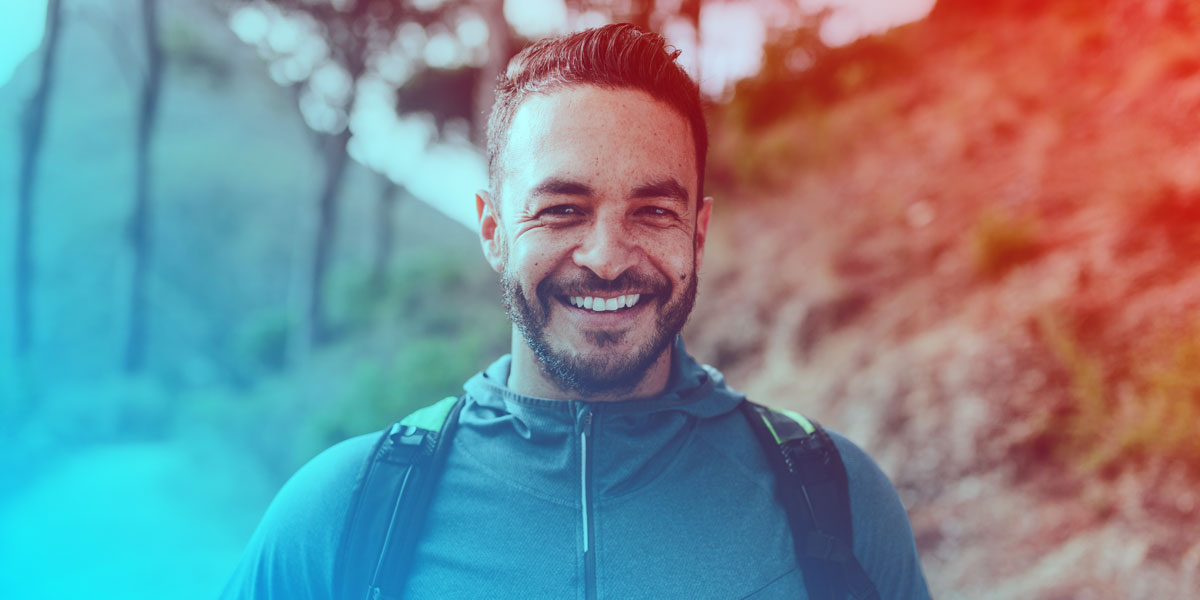 Tim had never struggled with any psychiatric illness but at 39 years of age, Tim found himself being treated for anxiety and depression. Unsure of his medication, the dosages prescribed, and the possible side effects, Tim reached out to 2nd.MD for a medical second opinion.

Through a video consult with a top 2nd.MD specialist, Tim was able to confidently ask questions and felt as though the specialist was genuinely concerned about him. The specialist suggested Tim talk to his psychiatrist about the benefits of a modified medication regimen and they discussed the possibility of consulting with a different psychiatrist.

Tim was satisfied with the service 2nd.MD provided and upon follow up, noted he had scheduled an appointment with a new psychiatrist and would be discussing possible changes in his medication. 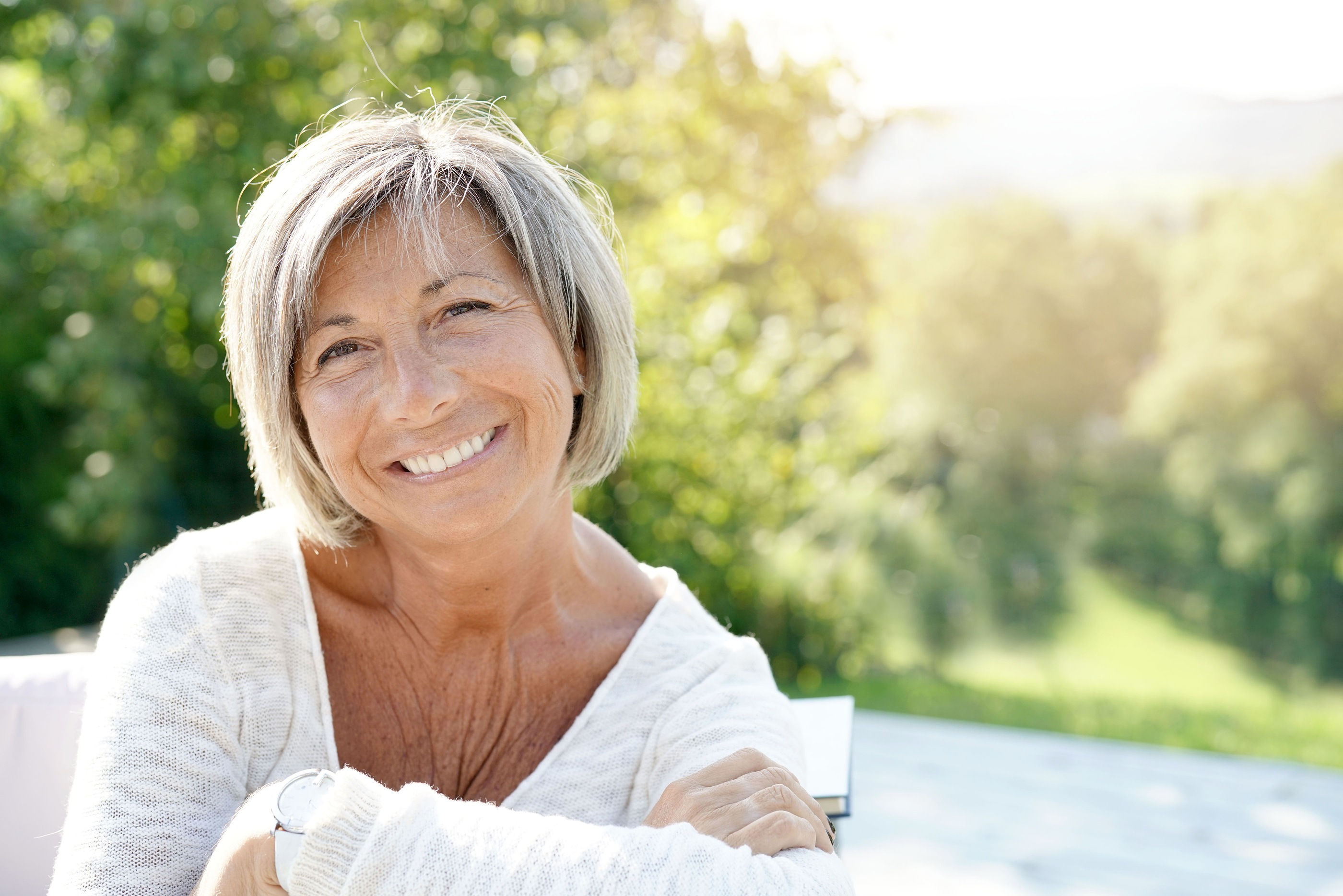 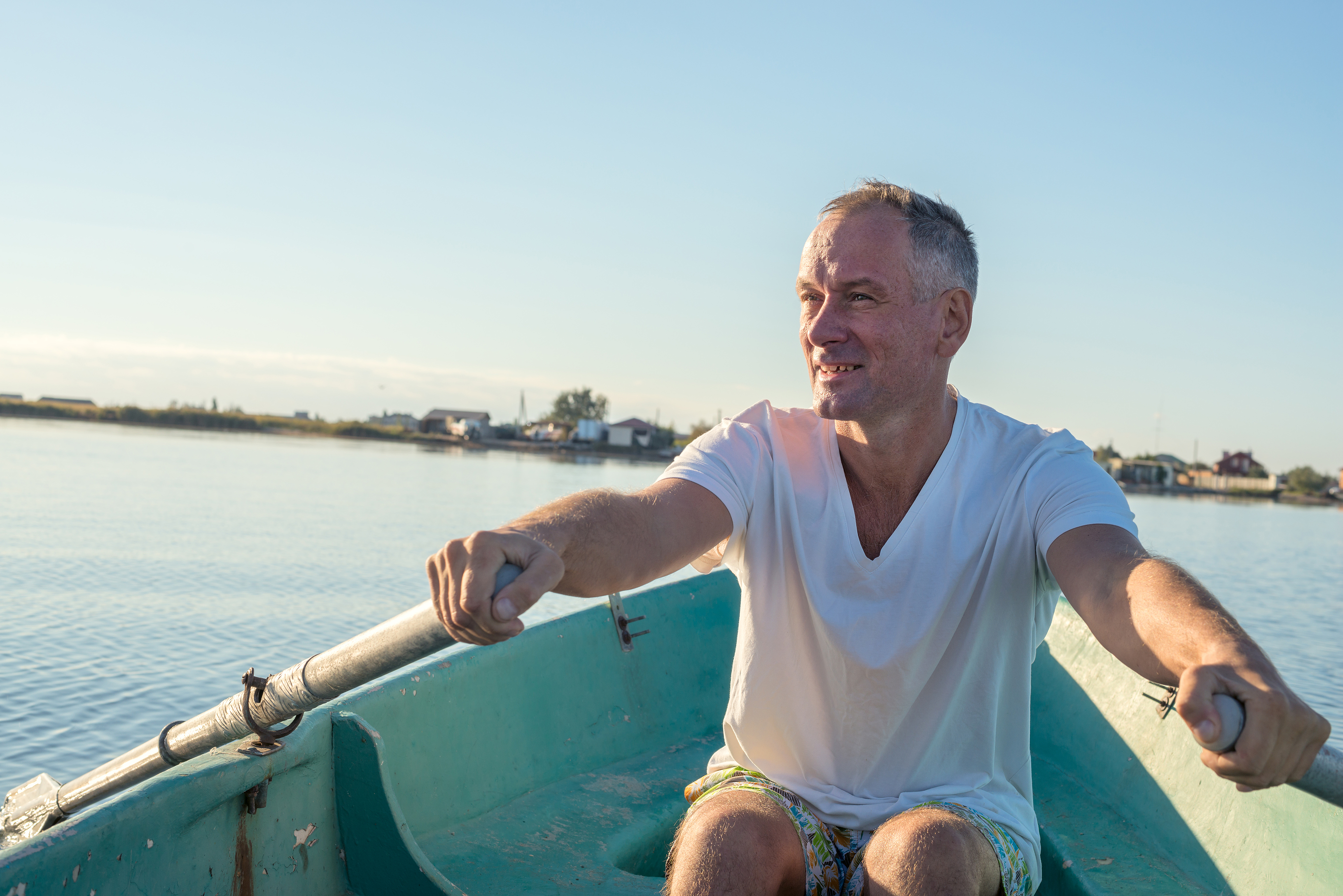