With a family history of prostate cancer, Mario’s urologist had been closely monitoring him, which allowed early diagnosis of the disease.  Following a CT scan and a pelvis urogram, it was suggested Mario consider Robotic Assisted Laparoscopic Prostatectomy (surgery to remove part or all of the prostate gland).

Mario was reminded of his company’s employee benefits from a 2nd.MD brochure he received, so he reached out for a second opinion. He was connected with a top, board-certified 2nd.MD specialist who reviewed his medical records and educated him on other tests which could be considered for further evaluation of his diagnosis. The specialist also discussed various treatment options such as the surgery his local doctor suggested or a combination of radiation treatment and hormone therapy.

With new insight, Mario was able to discuss the various options with his local doctor and upon follow up, he said he would not be pursuing surgery but rather proceeding with radiation and hormone therapy. 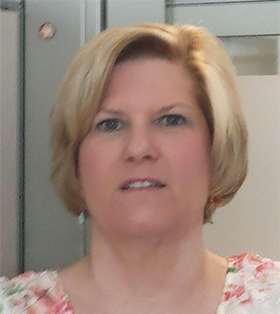 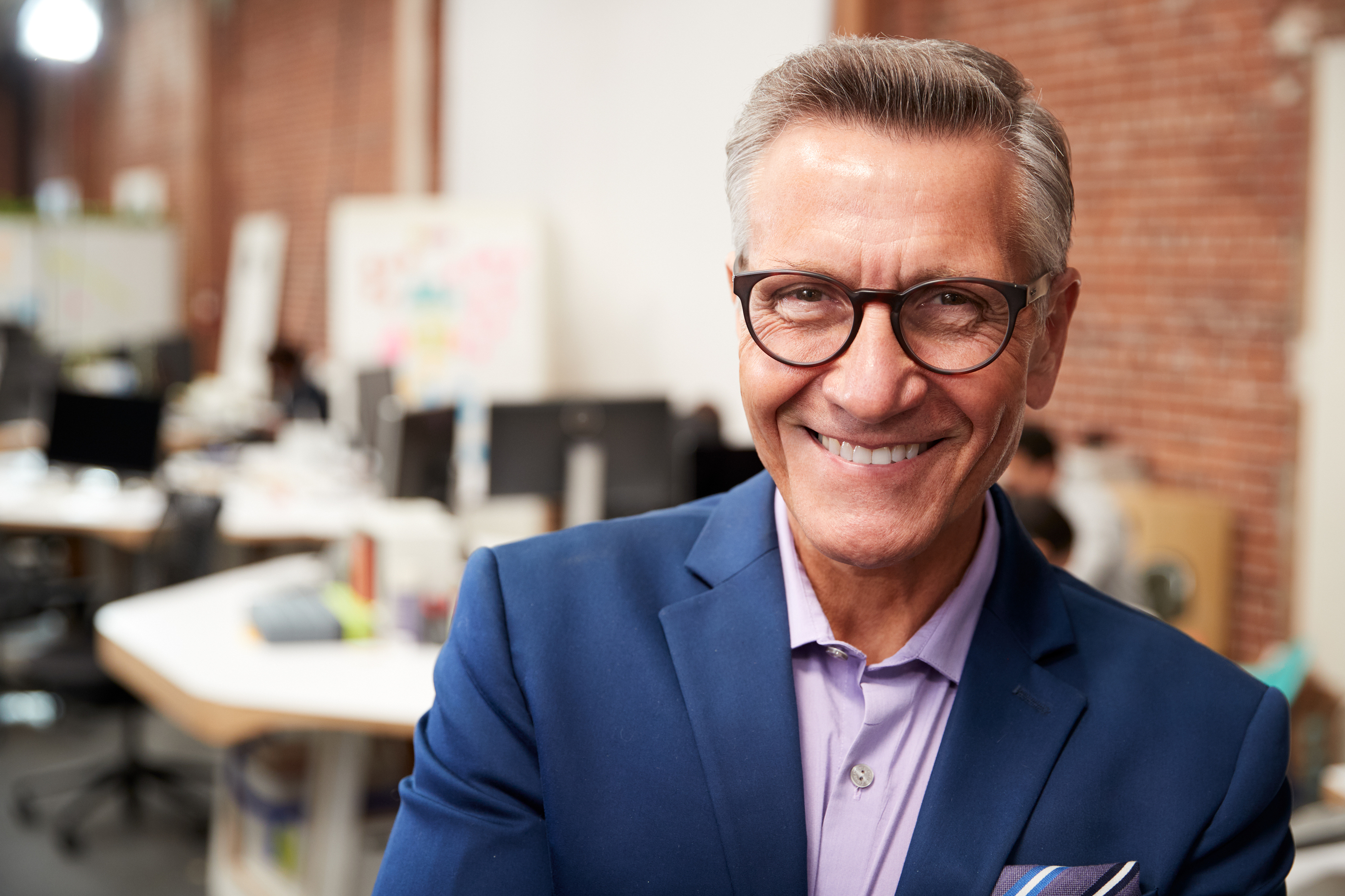 Second Opinion from a Leading Specialist