Above and Beyond for Infant Son 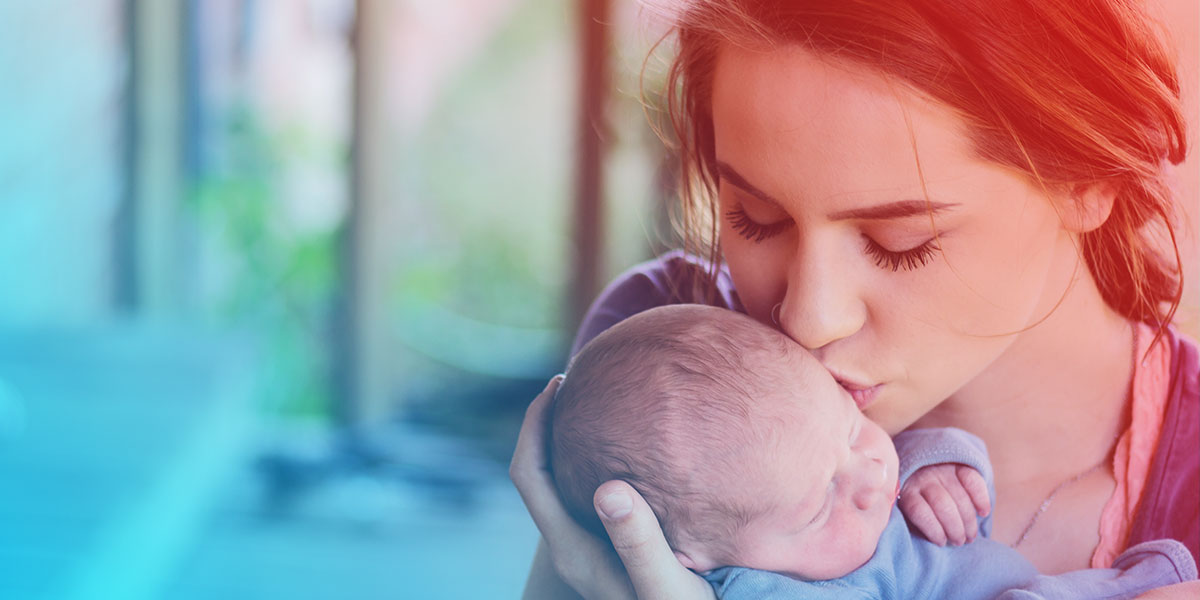 Haley was greatly concerned when her few-days-old infant son displayed symptoms of respiratory distress and lethargy. She was also concerned about possible seizure activity and the appearance of jaundice in his coloration.

After her son had been admitted to the NICU for his respiratory distress and possible seizure and various tests had been performed, Haley reached out to 2nd.MD for a second opinion to discuss her son’s condition and his treatment plan. Haley was able to speak with the 2nd.MD specialist, (who was traveling for the holiday weekend) that very afternoon!

After reviewing the information provided by the nurse, the 2nd.MD specialist suggested Haley speak with her son’s pediatrician regarding other possible diagnoses to consider and possible treatment options.

Upon follow up, Haley stated that because of the 2nd.MD specialist’s insight and suggestions, they were able to explore other tests with their local doctor which determined a correct diagnosis for her son and ruled out any seizure activity.

Haley expressed sincere appreciation for everything that was done for her family and said it was truly a blessing! Her son is now home with his family and reported to be doing very well! 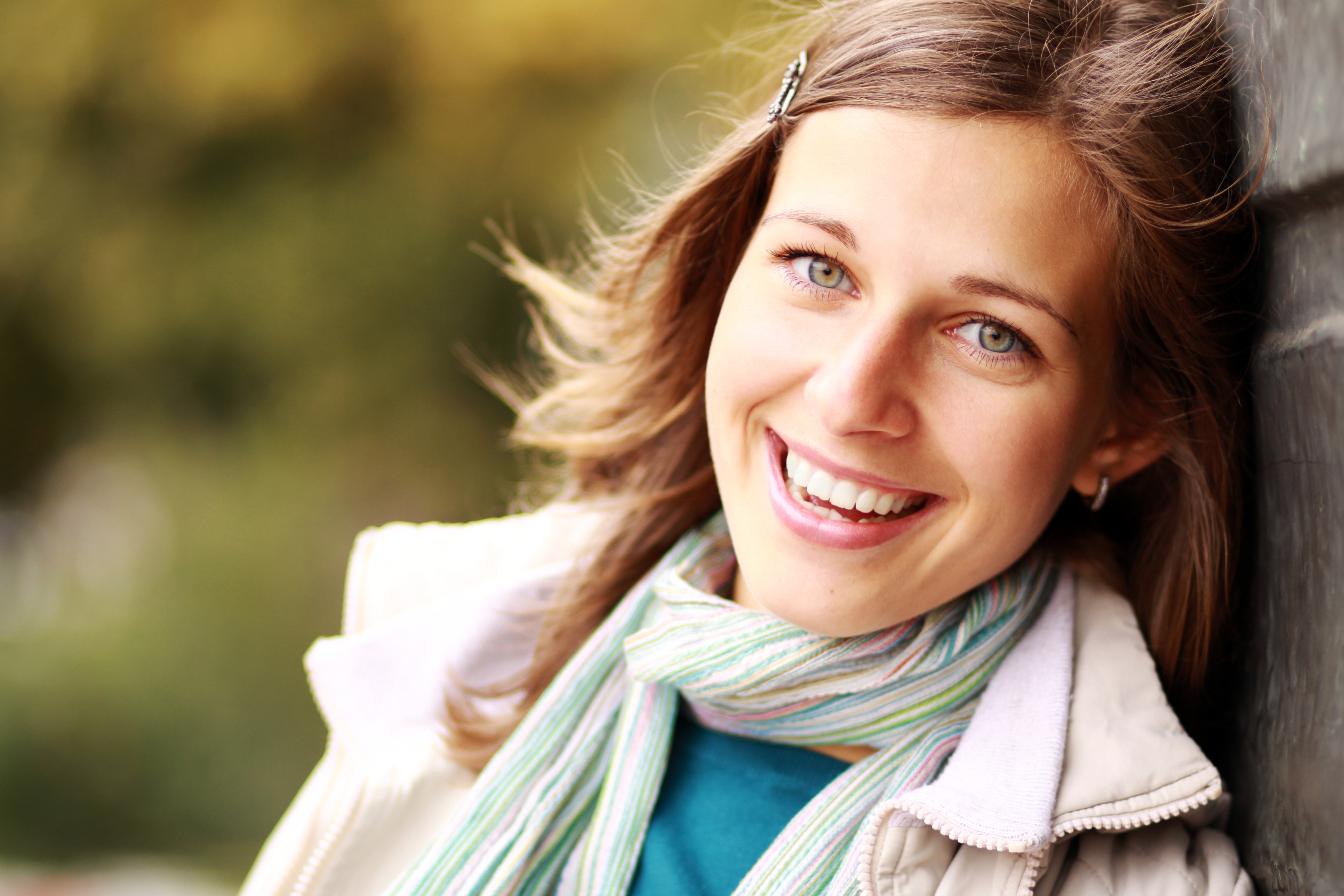 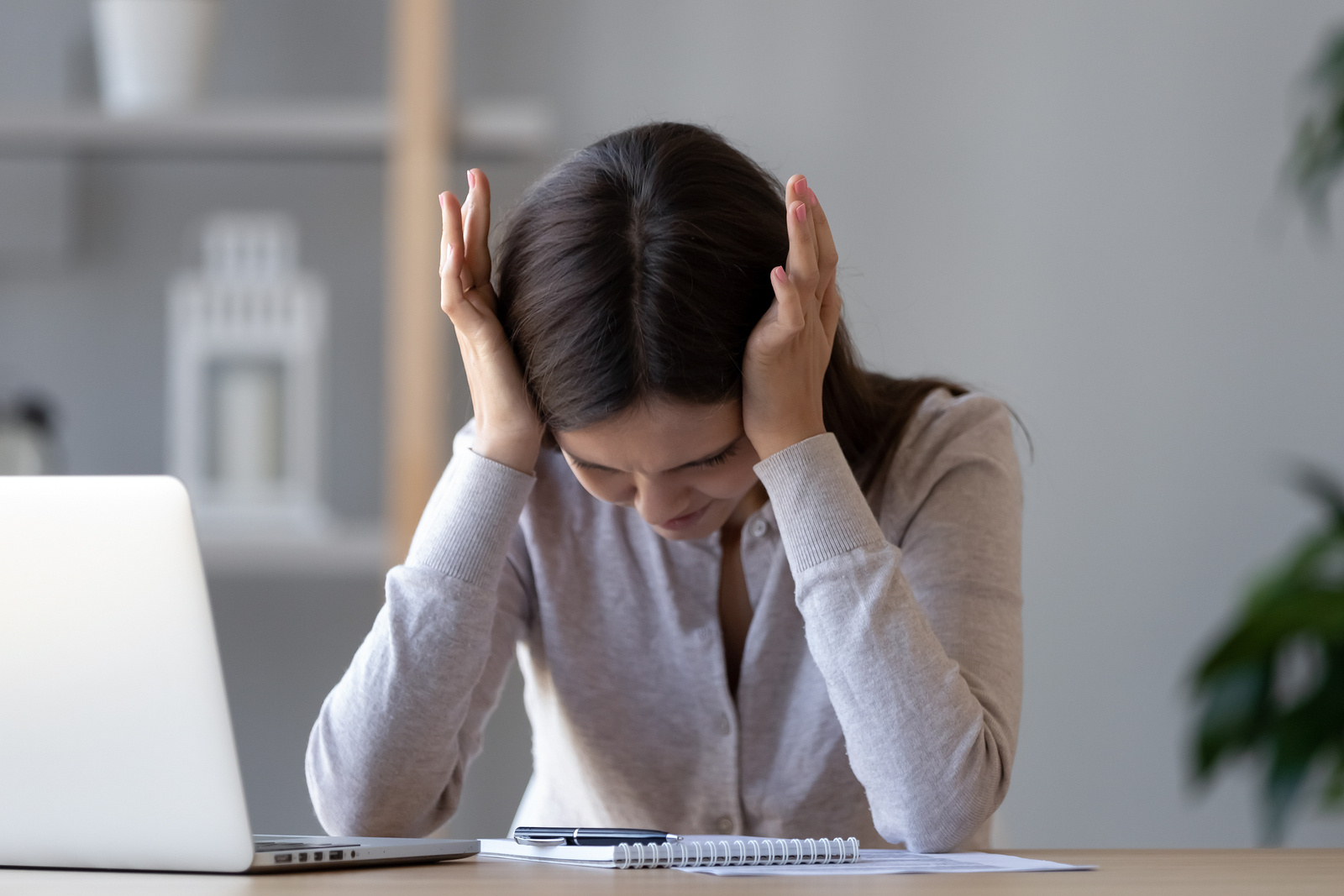