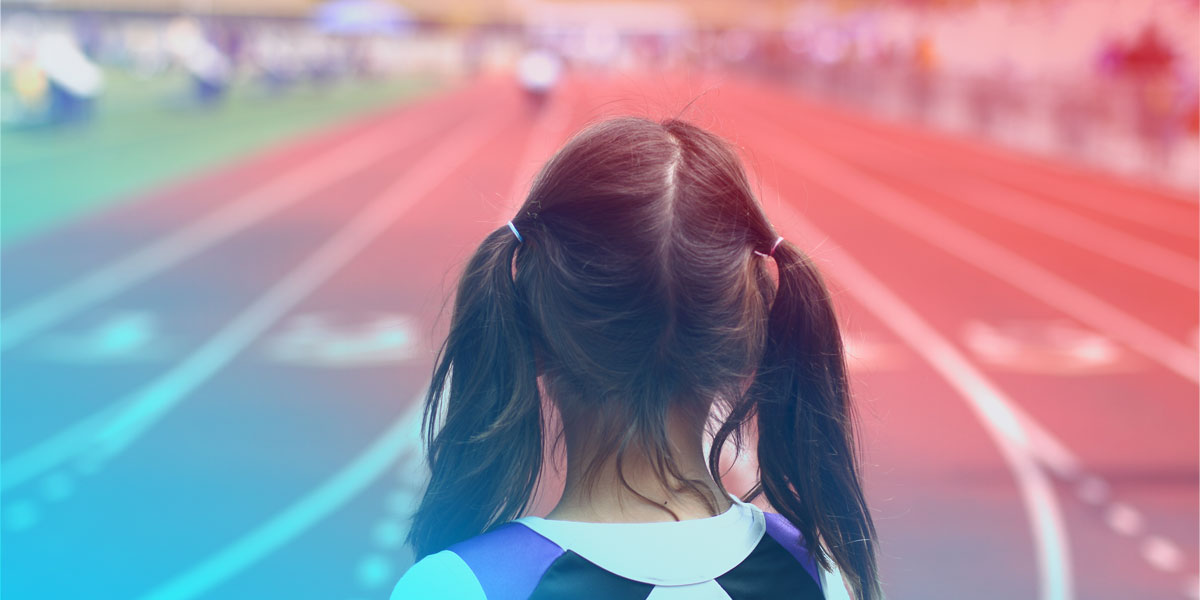 In 2018, Sarah was diagnosed by her pediatrician with exercise-induced asthma after a fainting episode at track practice. In a short period of time, Sarah experienced two more fainting episodes and by the third time, she was in the ER.

An EKG at the ER showed Sarah had cardiac irregularities, prompting some lab work to be performed. The results confirmed structural abnormality, which would require open-heart surgery.

Concerned that their local pediatrician in their state did not have the medical capabilities to perform such an intricate procedure for Sarah’s rare condition, her parents reached out to 2nd.MD.

Through the 2nd.MD video platform, Sarah’s parents were connected with a leading specialist in cardiac surgery at a top children’s hospital. During their consultation, the specialist confirmed that Sarah’s condition is extremely rare and would indeed require surgical intervention.

Sarah’s parents felt confident in the expertise of the specialist and made the decision to transfer Sarah to the top children’s hospital for her surgery as well as her complicated and delicate post-surgery care.

The family expressed gratitude that 2nd.MD was there to connect them with one of the best doctors in the field of Cardiac Surgery, and now with 2nd.MD on their side, they are preparing with hopeful hearts for their daughter’s upcoming surgery and rapid recovery.