Second opinion for back pain

Extreme Pain From a Kidney Cyst 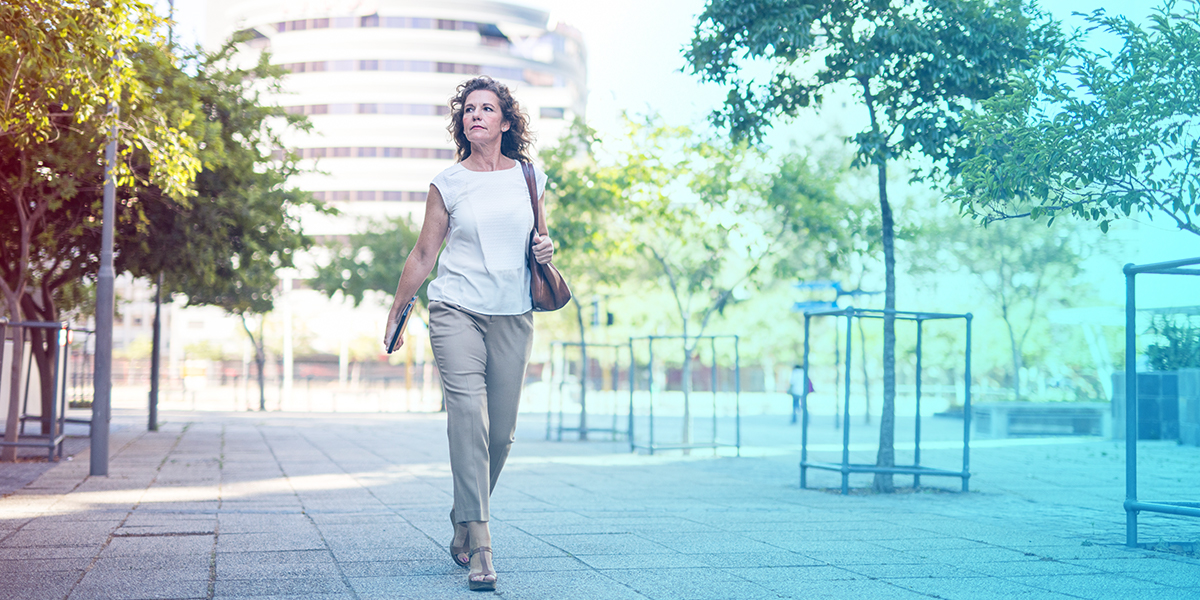 A 47-year-old member called with extreme pain in her left lower back following a chiropractic adjustment. After steroids to reduce pain & inflammation yielded no results, she had an ultrasound of her ovaries and uterus which showed only a small, non-alarming cyst.

The pain continued and became so severe that she went for an additional CT scan, which showed the cyst had doubled in size. Her local doctor’s only suggestion was to take ibuprofen for pain. Uncomfortable with this response, she requested a local referral to another specialist who completed further testing which revealed the cyst was actually on her kidney. The specialist suggested a surgical procedure to remove the cyst, but he noted that it would not guarantee complete removal of the cyst or relief of the pain she was experiencing.

Feeling frustrated with overwhelming constant pain, the member reached out to 2nd.MD for another doctor’s opinion. She was paired with a top urologist who reviewed all her medical records and educated her on the benefits of consulting with an interventional radiologist.  The specialist noted that an interventional radiologist would puncture the cyst under ultrasound guidance to determine if her symptoms would be resolved. If so, the specialist suggested she could then either have the cyst destroyed by the radiologist with a procedure called sclerosis or go back to the urologist for drainage of the cyst.

Upon follow up, the member expressed she was happy with the consult and would be following the 2nd.MD specialist’s recommendations by consulting with an interventional radiologist.