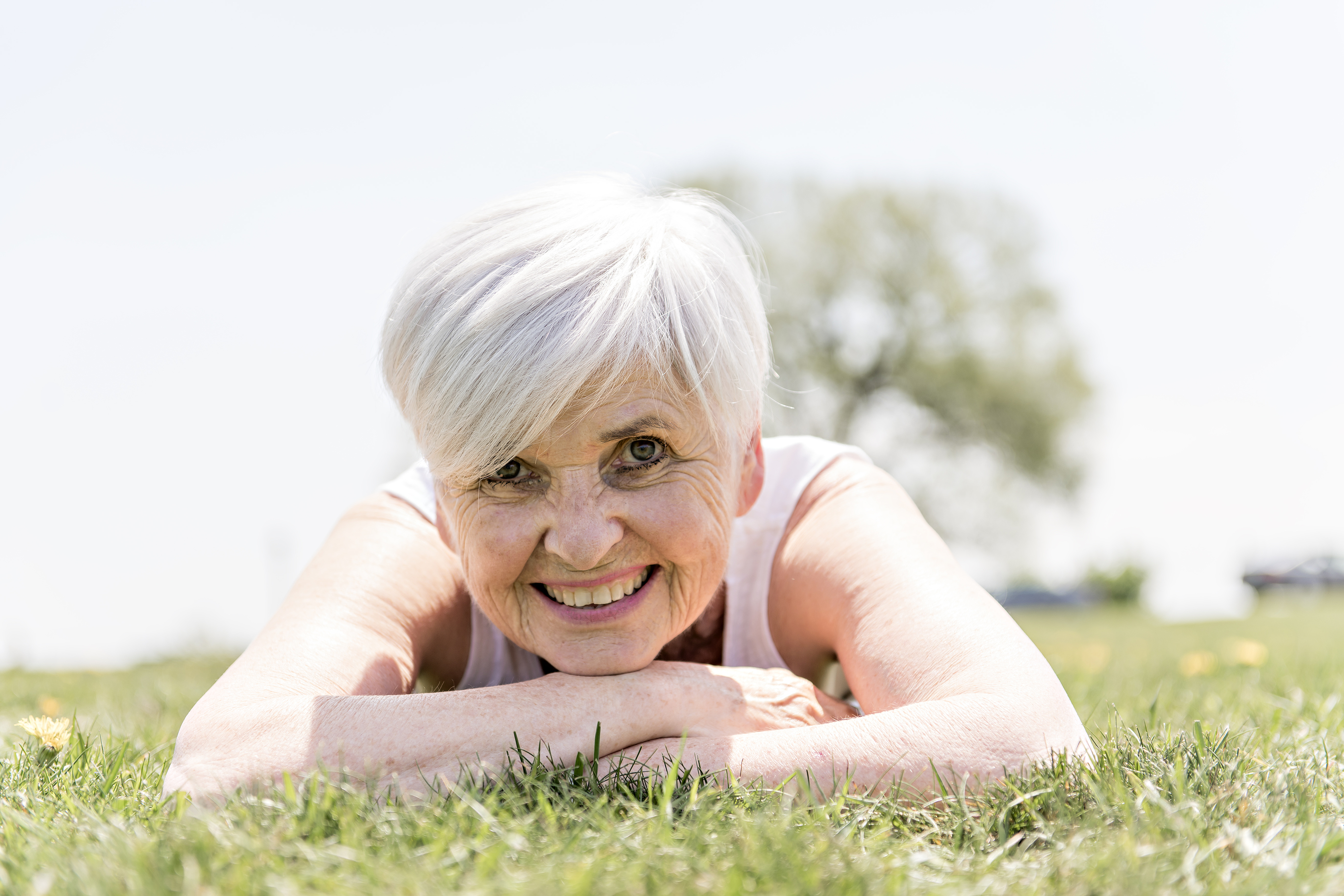 Peggy is an older woman with a synovial fluid cyst on her spine as well as a disc slippage. Her neurosurgeon had proposed pain injections, cyst removal with laminectomy, or cyst removal with lumbar fusion as her treatment options to consider.

Peggy wanted more information and clarification on her condition and proposed treatment plan; therefore, she reached out to 2nd.MD for a second opinion. She was eager to learn more about how the surgery and recovery period would affect her daily living.

During the consultation with the 2nd.MD specialist, he took the time to understand and listen to Peggy’s concerns. He discussed her options and also informed her of a minimally invasive procedure which could be done to remove the cyst. Peggy was thrilled to consider a less invasive option that would ultimately allow her to proceed with her normal daily activities so much quicker.

Upon follow-up with Peggy, she mentioned that she had canceled her lumbar fusion surgery and would be pursuing the less invasive cyst removal procedure instead. Peggy was extremely thankful for the service 2nd.MD provided to her and stated, “I will recommend 2nd.MD to anyone who will listen!”