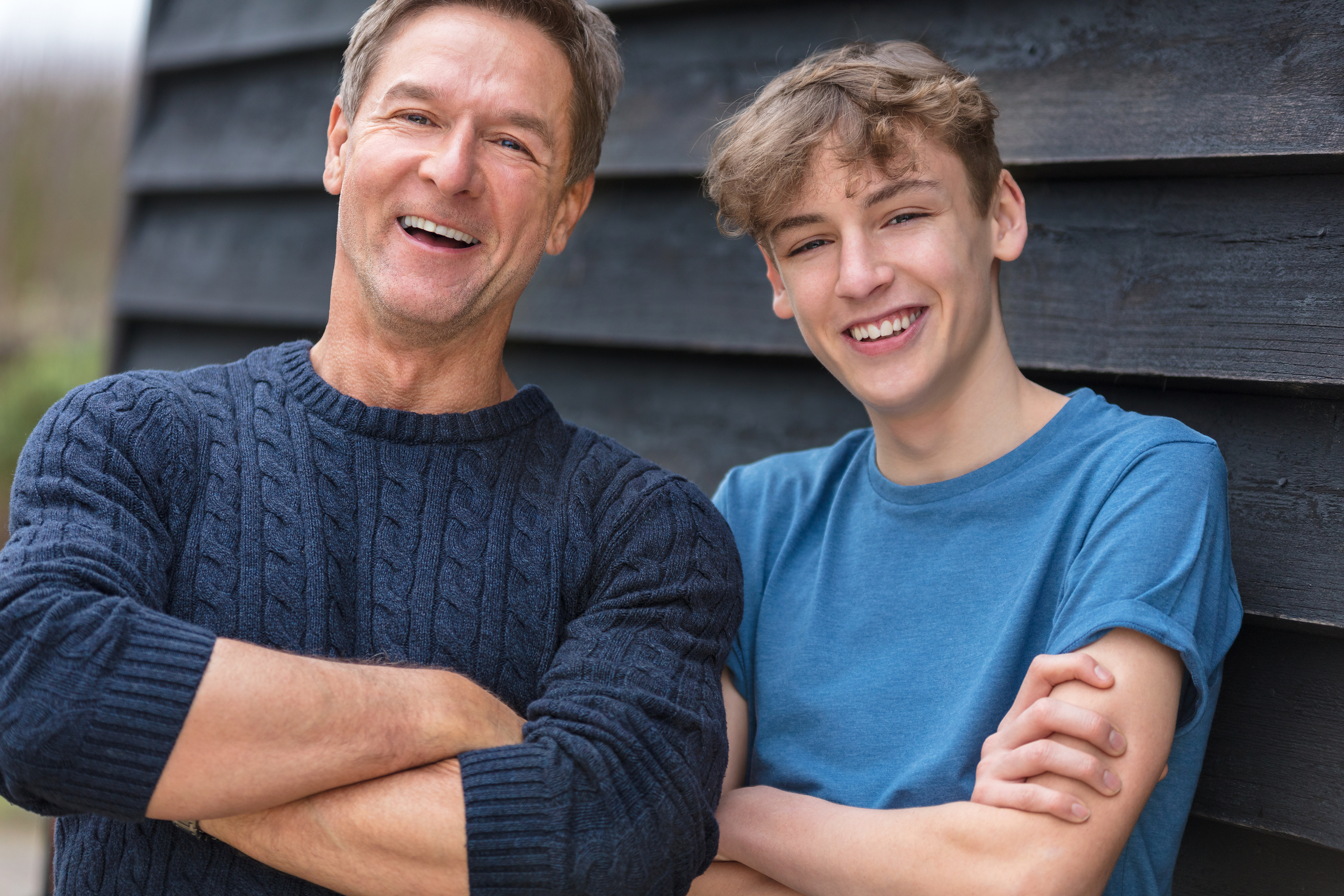 After receiving conflicting opinions from previous specialists, John came to 2nd.MD for advice on alternative treatment options for his son’s painful sports injury.

“People have such a hard time finding a good doctor. When you have something happen to your kids, and you need a second opinion, you want it to be from an expert.  Prior to reaching out to 2nd MD, we had traveled an hour to have my son’s doctor diagnose and treat an elbow injury.  My son hurt it playing basketball, and then a few weeks later began experiencing pain while throwing a baseball.  However, trying to follow up with questions and asking the doctor to consider other triggers for the discomfort caused by the injury was neither done, nor addressed.  As a father, I felt compelled to get a second opinion from another physician.  My son’s first physician ordered expensive testing that I felt wasn’t productive or necessary at that time.

Initially, I was able to consult with a 2nd.MD specialist who reviewed my son’s MRI report.  He was thorough, a good listener, and very informative.  A few months later when there was a change in my son’s therapy, the Nurse Practitioner on the Care Team, was able to quickly set me up a consult with another 2nd.MD specialist.  I was so impressed with how easy this process was.  I thought that they would provide me with one consult and then just be done, but when questions arose after following the specialist’s recommended therapy, they allowed me to address the issues with the specialist again.  He looked at my son’s injury from all angles, and this approach was not what we had experienced with other doctors.  He confirmed what I was concerned about, and gave me more direction as far as treatment.  This service is invaluable; it is a one-stop shop where you can easily get a second opinion with an expert in their field.  I definitely think more people should use this service.”