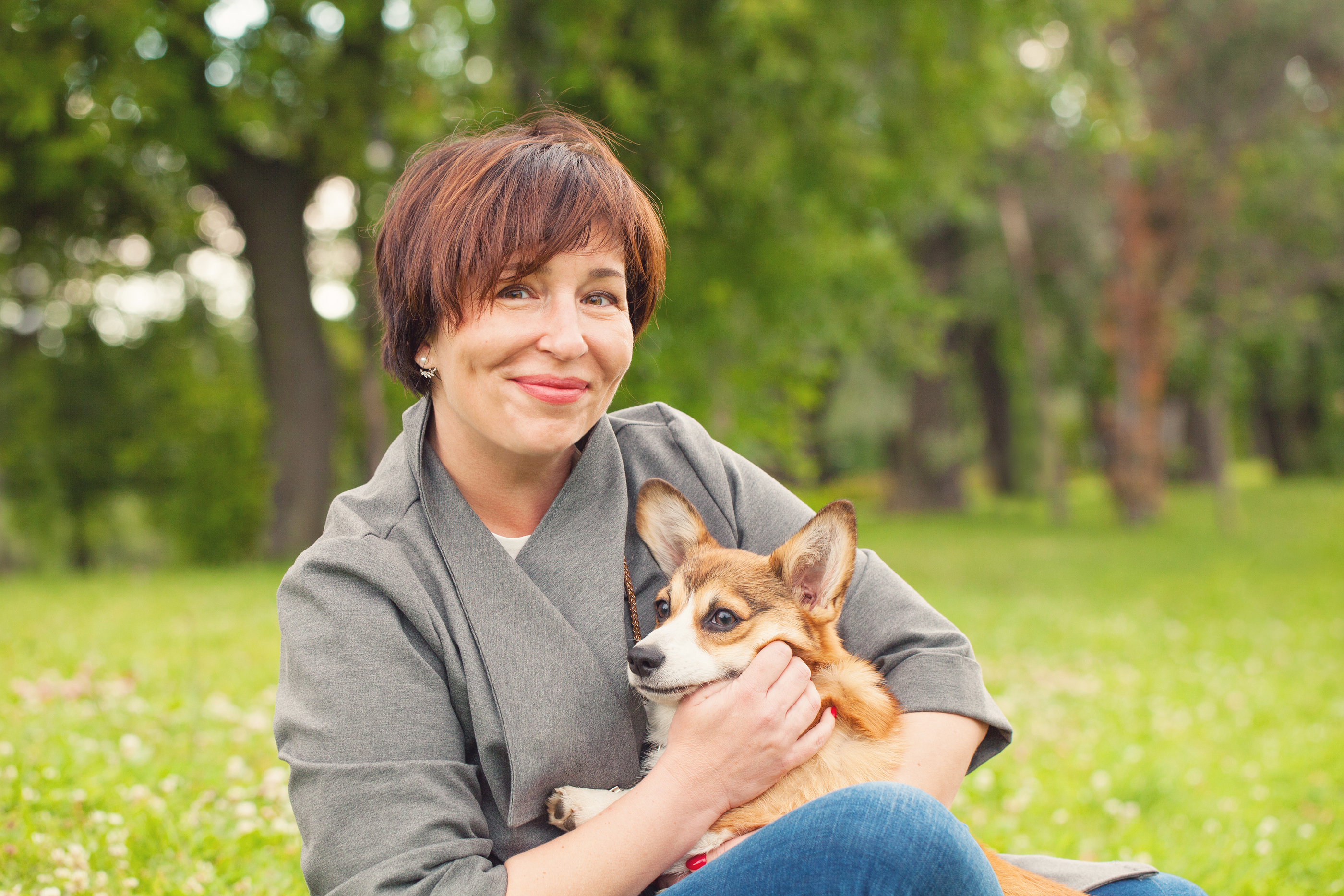 A consult with a 2nd.MD specialist helped convince Alexis* to proceed with some tests recommended by a urologist, which ultimately gave her peace of mind.

“Last May I went to my rheumatologist. He found some blood in my urine and recommended that I

go to a urologist. I did, and the urologist said I needed a camera put into my kidneys and bladder and have a CAT scan to rule out cancer. I didn’t have any symptoms so I was a little unsure about going through with these procedures.

But then I heard about 2nd.MD from Waste Management. At first I thought it was too good to be true.

I called 2nd.MD and the gal on the phone [from the 2nd.MD Care Team] was great. I gave her permission to get my medical records and there was nothing to it. She made it all very easy. She then sent me two or three doctors to choose from. I was just amazed at the type of doctors they were!

I picked a doctor and just a few days later the call went through great. It was perfect timing – right before my work started. The doctor called right on time and she had all my paperwork. But she also wanted to know what I knew. I loved the fact that she talked to me and didn’t just rely on my medical records.

After our 20-minute conversation, she concluded that the suggested tests were things she would recommend as well. She was very reassuring, telling me that that according to medical standards, this was what should be done.

Two weeks later, I had it done. I was so relieved as there was no sign of cancer. So the whole process gave me peace of mind. I was so pleased with the way the whole thing went. And I couldn’t believe the service was free!” 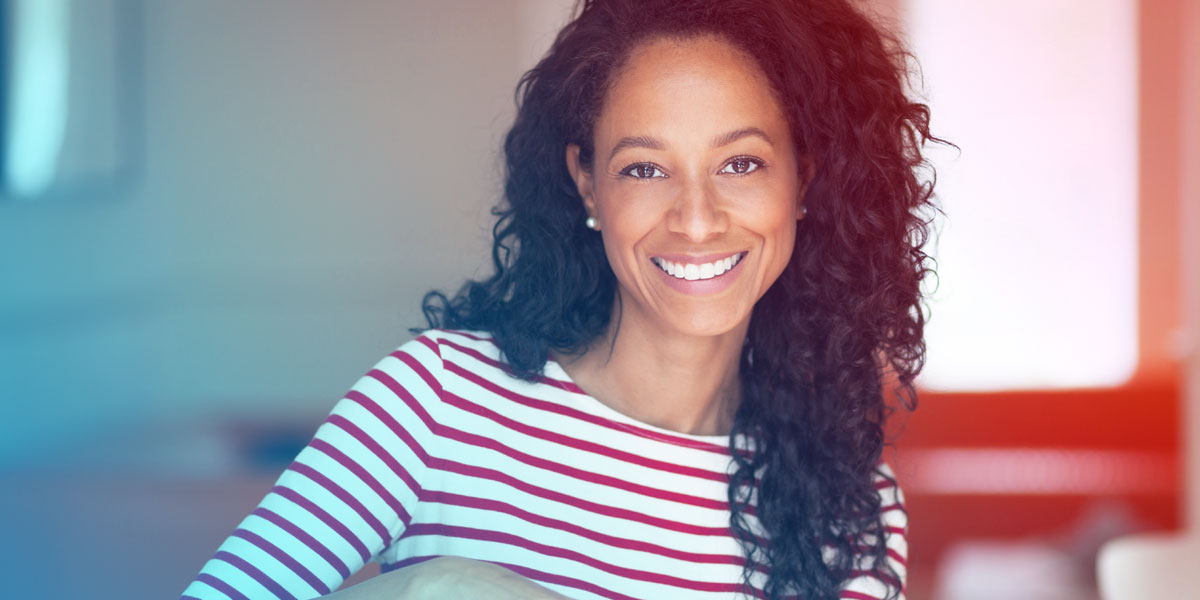 Back to Life After Back Pain 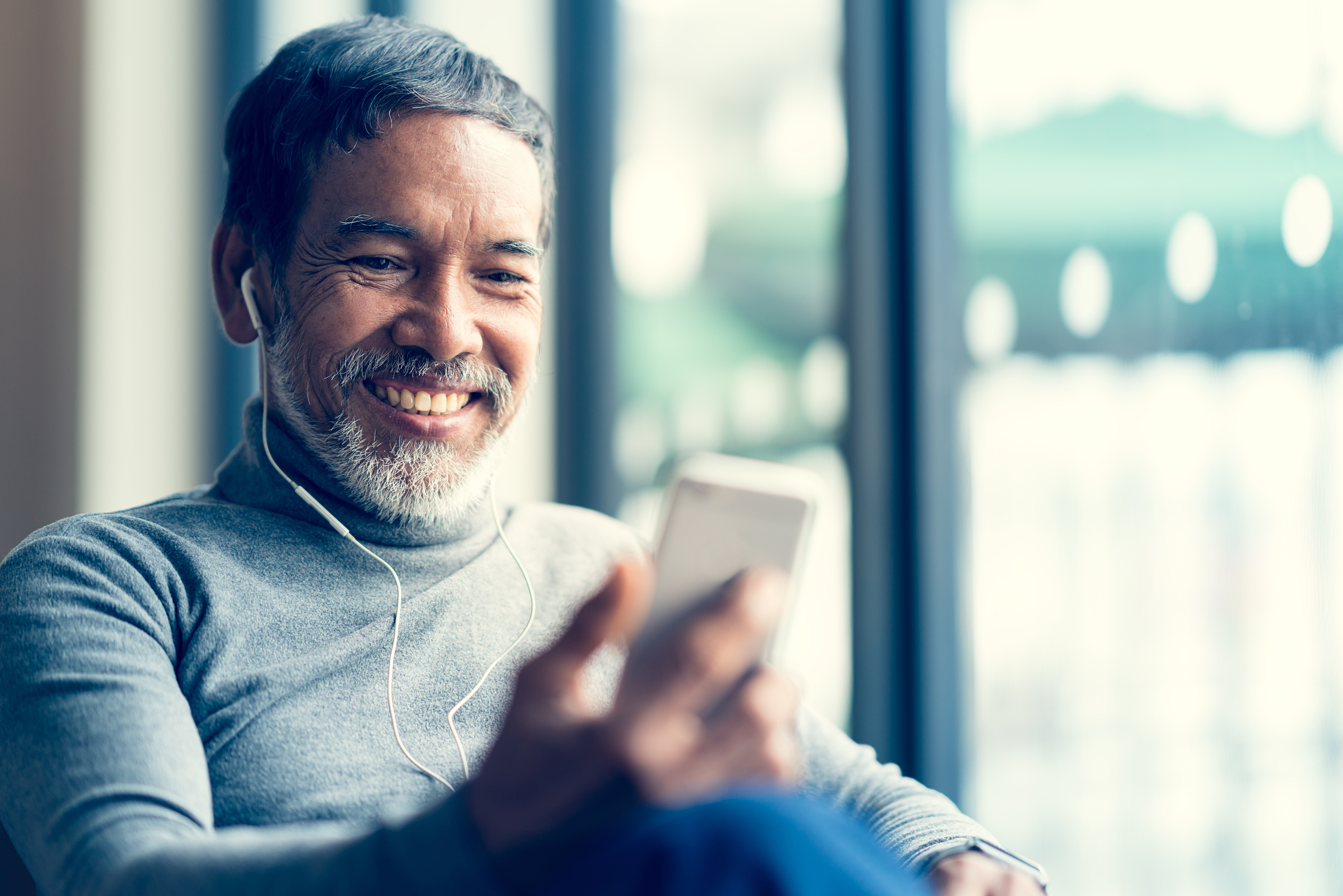 Counting on 2nd.MD a 2nd Time Around