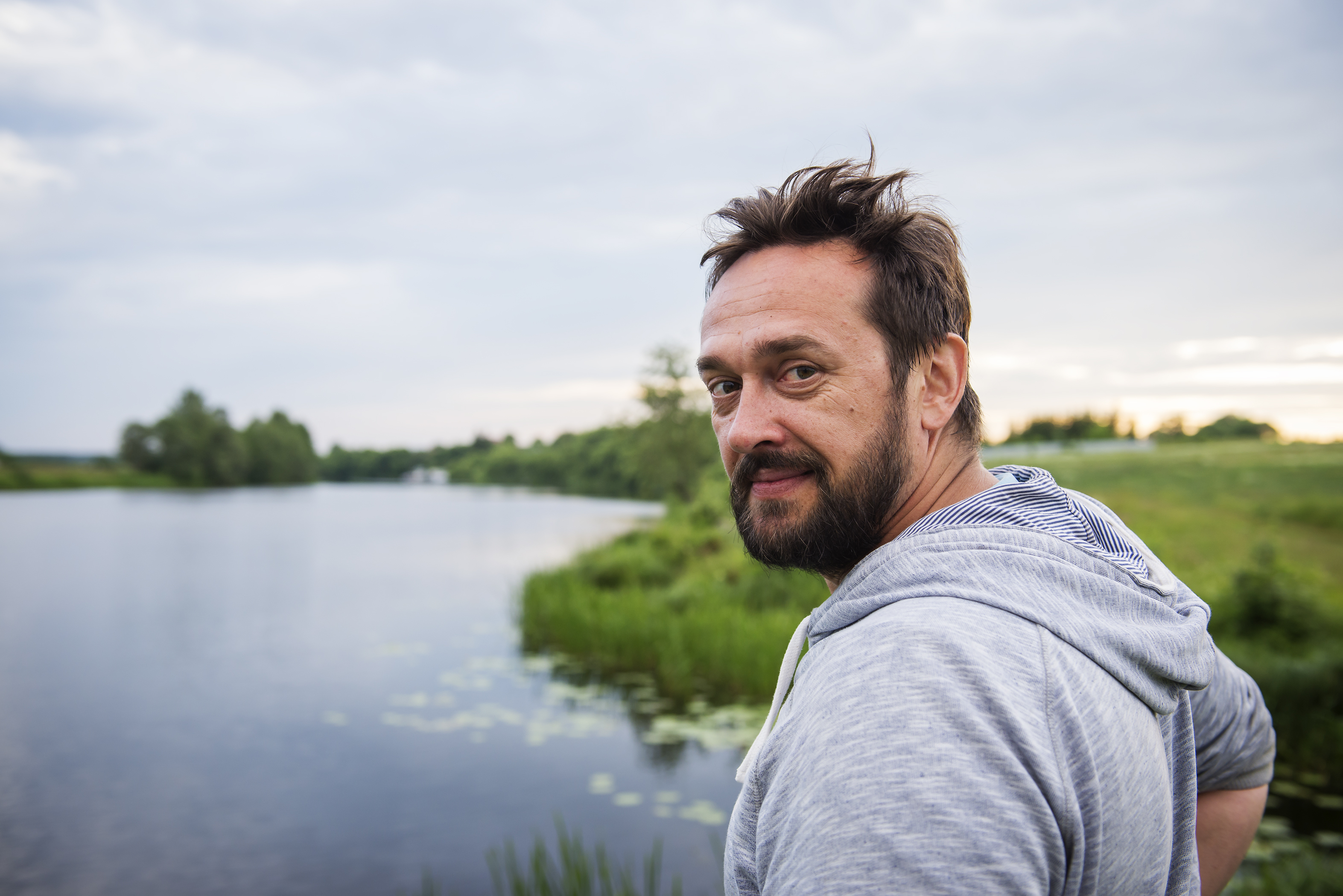 Ryan was seen locally by two doctors regarding his back pain. The doctors each had a different opinion on the surgical approach they would take, yet both recommended fusion surgery. Ryan was interested in learning if there were other non-surgical options to consider prior to having surgery, so he reached out to 2nd.MD.

When Ryan consulted with a top 2nd.MD specialist, he was excited to hear of conservative options, such as neuropathic drugs to target nerve pain. Ryan felt as though he was thoroughly educated with this new information and was eager to follow-up with his local physician.

During a follow-up call to Ryan, he explained that he had canceled the spinal fusion surgery. He decided to try some of the specialist’s suggestions, such as strengthening his core and seeking a local Physical Medicine & Pain Specialist. 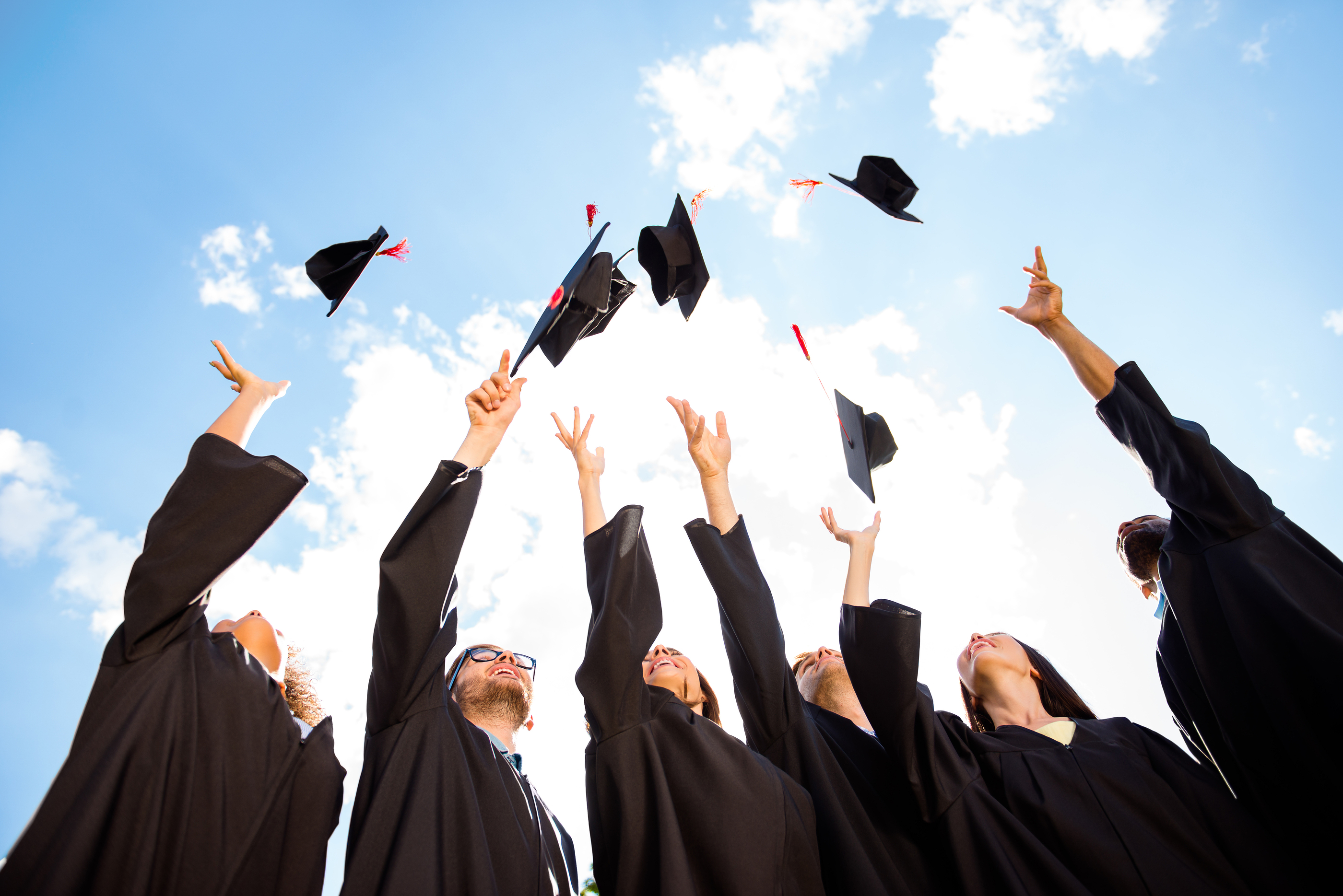 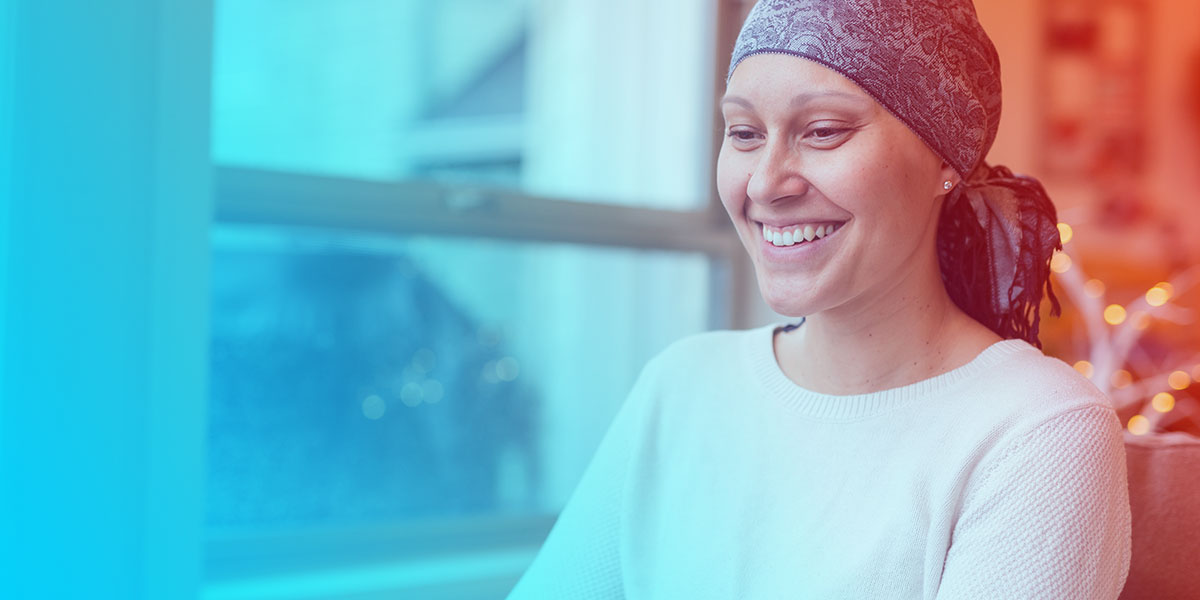 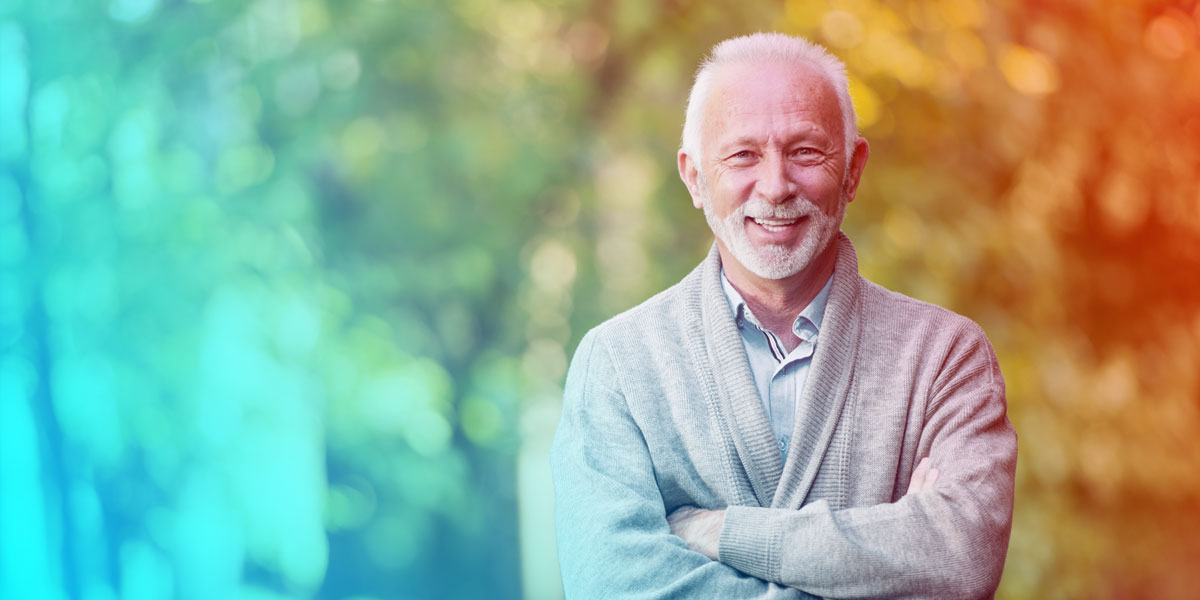